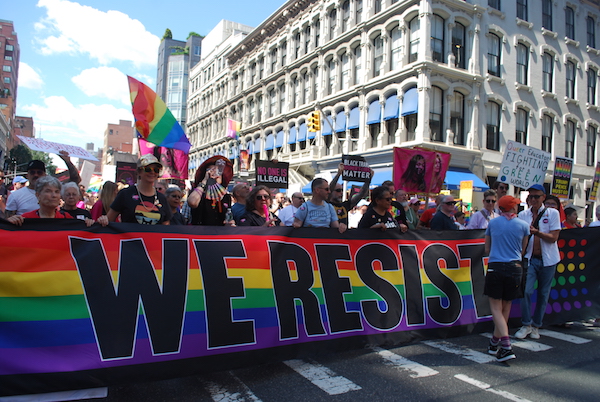 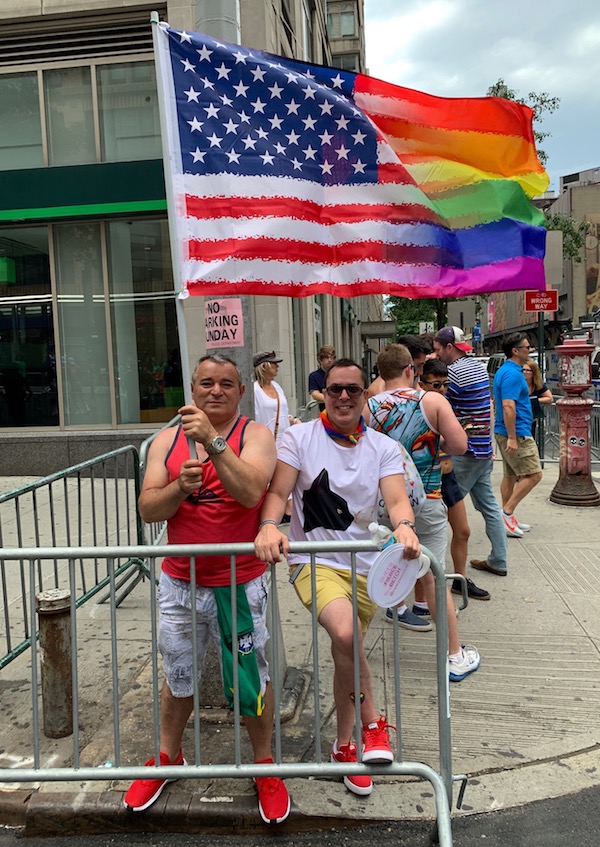 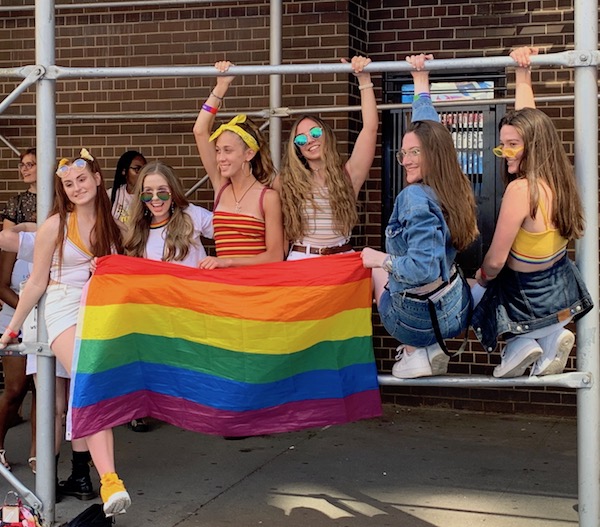 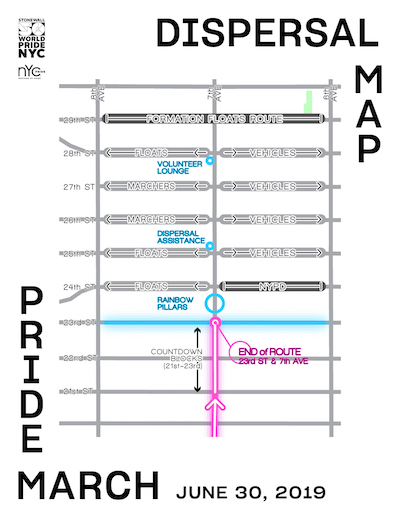 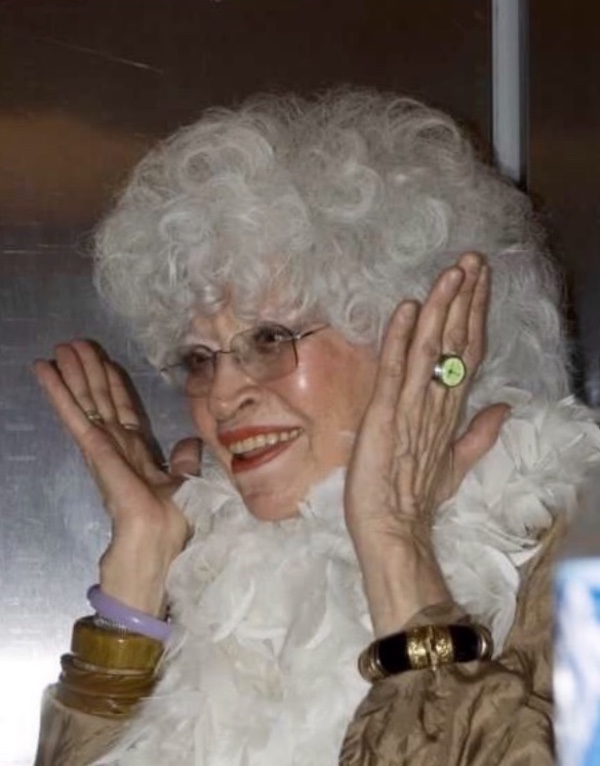 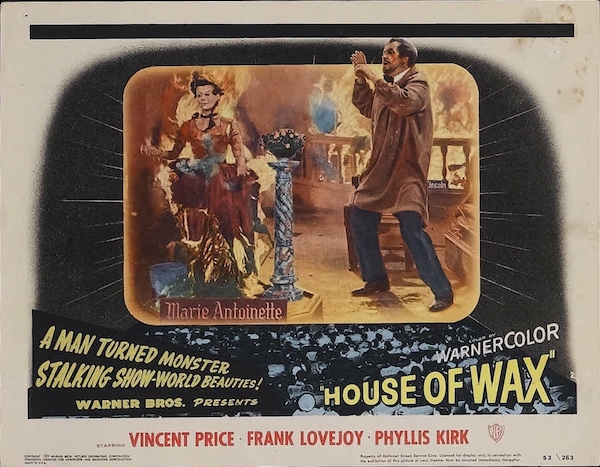 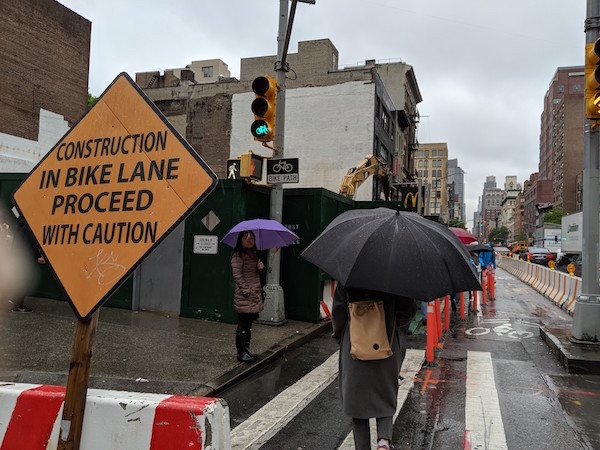 Dear Editor The construction of yet another upscale apartment building in Chelsea is not only inconveniencing people; it is also endangering them. On the northwest corner of 14th Street and 6th Avenue, the sidewalk has been closed. A narrow space in the street has been set aside for pedestrians and bikes (see photo). The pedestrian […] 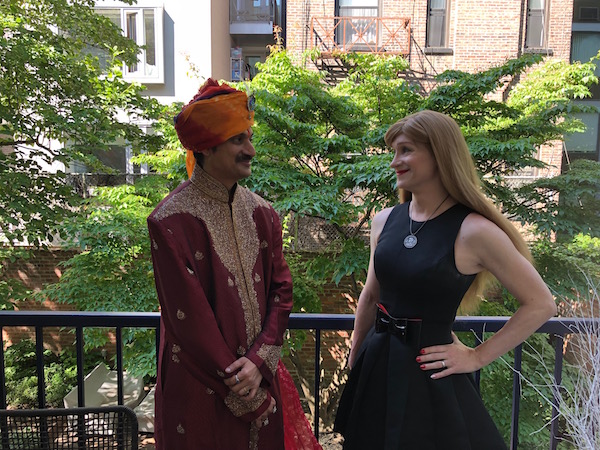 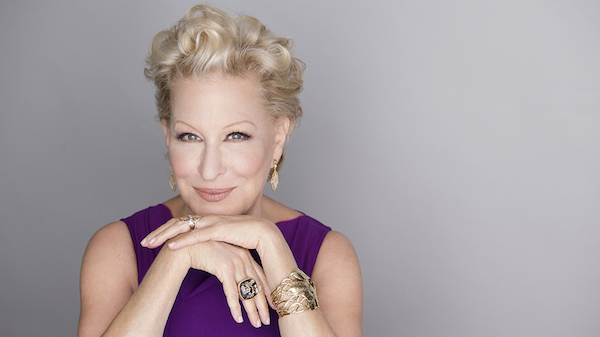 BY SCOTT STIFFLER Through Friday, June 28: Galas: A Modern Tragedy | “Seeing this show is not just a good way to observe the season, it’s virtually obligatory,” said our Trav S.D. of the Pride month powerhouse play Galas: A Modern Tragedy. Written by the late Charles Ludlam, and directed and starring his partner, Everett […]