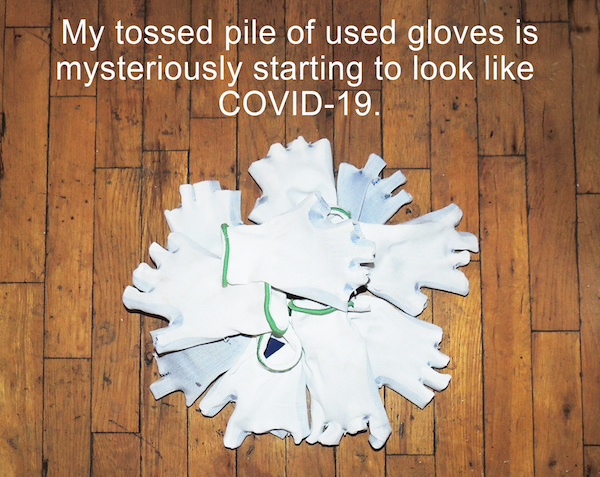 BY DONATHAN SALKALN Chelsea Community News is made possible with the help of our awesome advertisers, and the support of our readers. If you like what you see, please consider taking part in our GoFundMe campaign (click here). To make a direct donation, give feedback about the site, or send a Letter to The Editor, […] 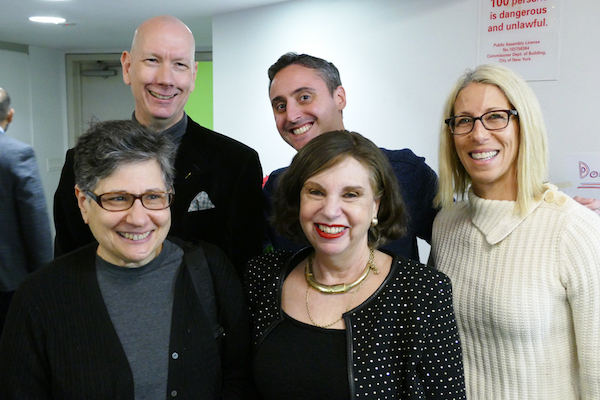 BY DONATHAN SALKALN | It’s a shock to system when a friend suddenly dies—snatched in an instant. Missed opportunities to exchange gossip and opinions, to share a meal, a wine or beer, a smoke, or to forgive or be forgiven. Judy Richheimer was such a friend of mine, and to many others. She died […]

Letters to The Editor: The Jimmy Campbell Edition 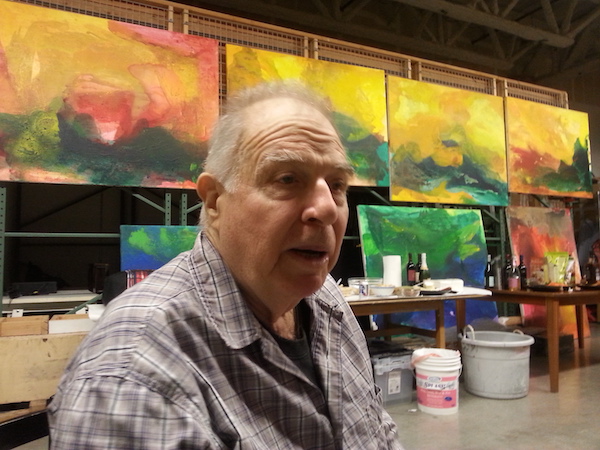 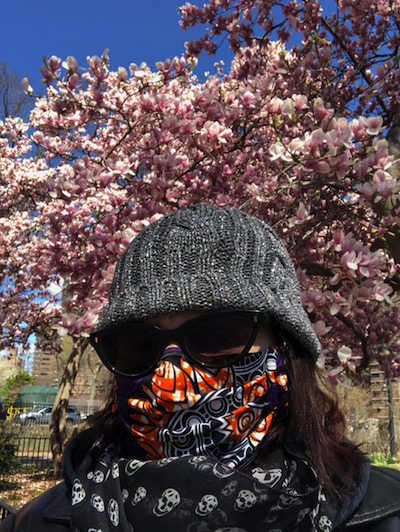 “Writing the Apocalypse” is a weekly series featuring the poems of Puma Perl, with subject matter influenced by her experiences as a NYC resident during the COVID-19 pandemic. Charlie Time | By Puma Perl I wake at 3:56 AM Alone in the bunker Sleeping has become napping The minutes disappear like hours at the Spahn […] 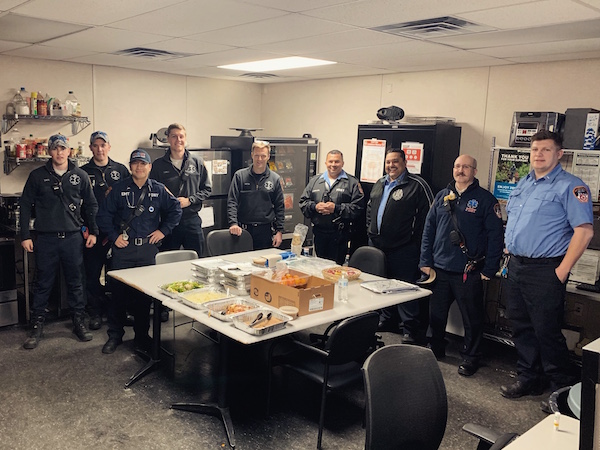 A GoFundMe campaign is raising funds to literally feed the needs of local EMS workers. To find out more, and donate, click here. Below, find a message from the campaign’s oragnizers. Dear Friends of EMS Station 7, We are so deeply grateful for your support for EMS Station 7, located at 10th Avenue and 23rd […] 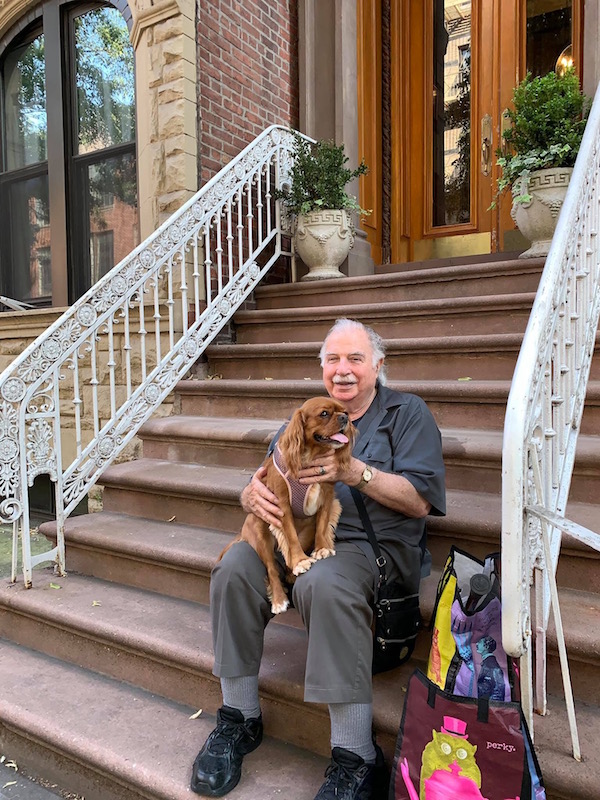 Compiled by Scott Stiffler | Artist, activist, and beloved Chelsea resident James Campbell died on Thursday, April 2, 2020, at Lenox Health Greenwich Village (30 Seventh Ave., NYC). He would have been 75 on May 13. “After he passed, the doctor told me they were going to report his COD [cause of death] as respiratory […] 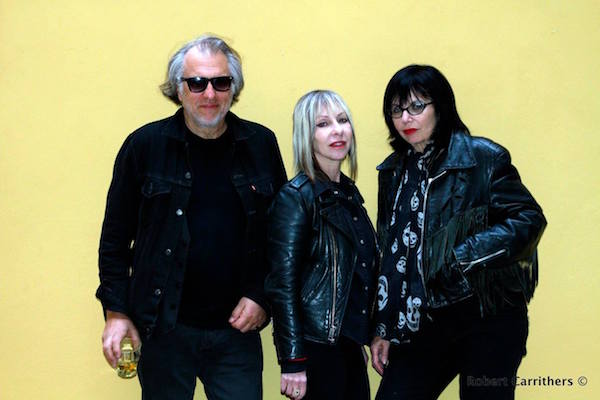 Apocalyptic Rehab | By Puma Perl Every day is different, and every day’s the same   Sleep patterns vary It’s more like giving in than waking up and, like a good patient, I diligently make my bed and never return to it during daylight hours   Over morning coffee, Cynthia and I text message and […]

Letters to the Editor: Another Judy Richheimer Edition

An accident brought Judy Richheimer into my life. Actually, it was Alan Flacks. I had been thrown into the air by a van. A few years later, Judy had a similar run-on with a cab. Alan thought I could help her and suggested Judy and I talk. And we have been talking ever since, because […]

My CoviDiary: The April Entries

Below, find the latest diary entry, then all other April content. Click here for all March entries. My CoviDiary is reprinted, with the author’s permission, from its original publication via maxburbank.wordpress.com.   My Covi Diary, 4/30/2020: Funny, But Not Plausible BY MAX BURBANK | Two stories took place in the world outside my head today […]

Letters to the Editor: The Judy Richheimer Edition (comments culled from reader comments)

Re: “Losing a Chelsea Hero: Judy Richheimer Remembered as a Relentless Activist, Journalist, Friend” (3/30/2020) I am a longtime Chelsea resident, but first became acquainted with Judy when she began writing and interviewing for her series in Chelsea Now on disability advocacy and the campaign for subway accessibility for people with disabilities, “elevators for everyone.” […]