Diaman Discounts, Closing Jan. 29, to Return to Chelsea if Rent Price is Right 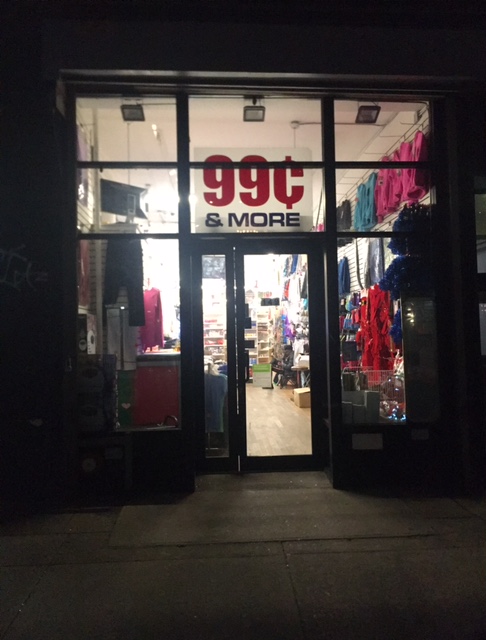 BY SCOTT STIFFLER | Diaman Discounts USA—the dollar store that owner Mamadou Diaman dared to open on March 13, 2021, smack dab in the middle of the pandemic—will close the door of its Chelsea store for good on Sunday, January 29, 2023. Store hours are 9am to 7pm and yes, everything that’s left must go […] 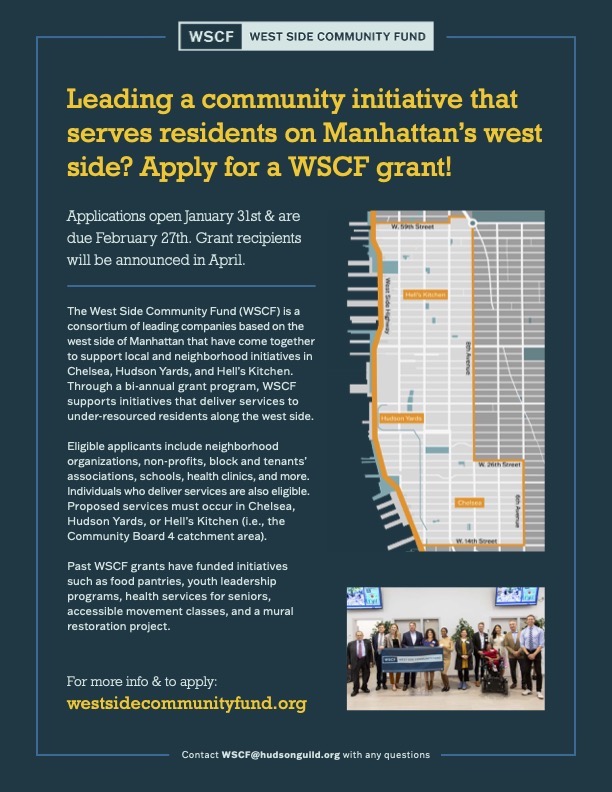 Postcards From the Side of the Road 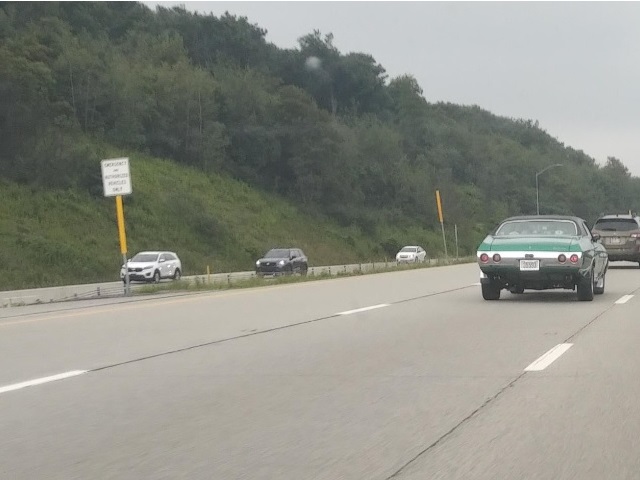 BY JOEY DAYTONA | Lots of things in Michigan felt too big to me. Many of the roads are large enough to be comfortable for semi-trucks to drive on without much effort. Whereas here “back east” we had a smaller, denser scale of building and development so that you would, on occasion, see a group […] 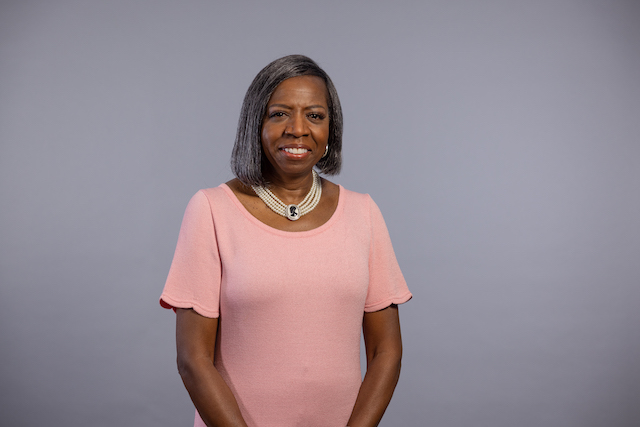 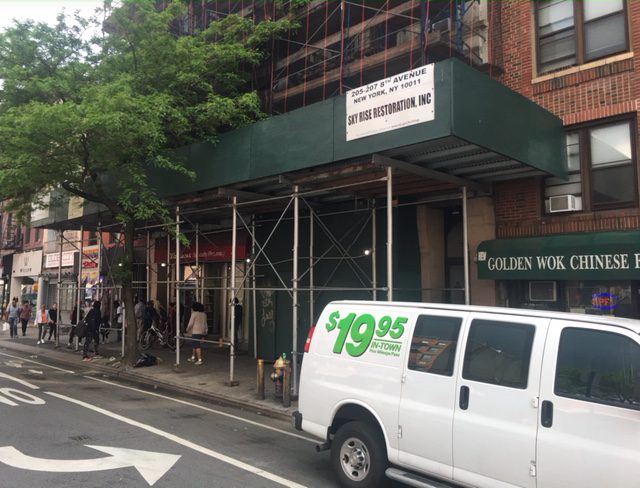 BY SCOTT STIFFLER | If yesterday’s announcement that a troubled patch of Chelsea will see a two-week surge of social services sounds familiar, it’s because the area of focus saw a similar burst of boots-on-the-ground outreach last August. Responding to longstanding quality of life concerns along West 21 Street’s PS11 elementary school and a block-long […] 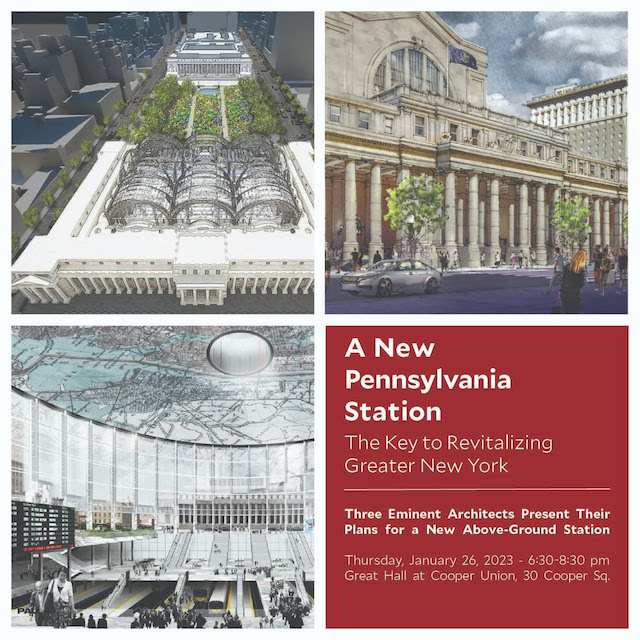 Through Feb. 12, NYC Restaurant Week Has Plenty of Local Catches to Put on Your Plate

BY SCOTT STIFFLER | NYC Restaurant Week—which began on January 17—isn’t contained to a mere seven days on the calendar. The annual wintertime gastronomic go-to happens through February 12. Its prix-fixe two-course lunches and three-course dinners for $30, $45 and $60 are available at nearly 500 restaurants across all five boroughs—but we’re containing our coverage […]

By Scott Stiffler on January 21, 2023   For the Kids, News, Support Small Businesses 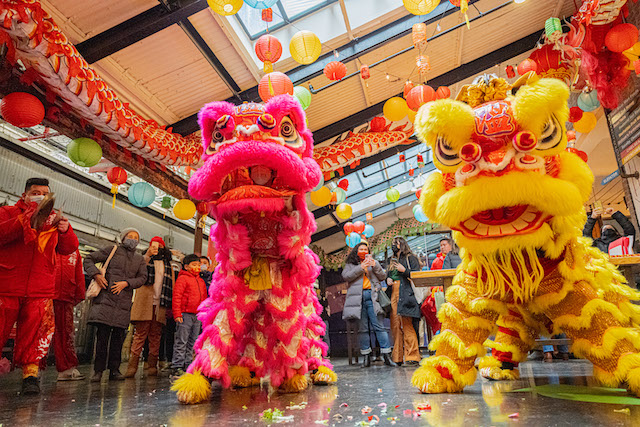 Pearl River Mart Celebrates the Year of the Rabbit Saturday, January 28, 5-7pm At Chelsea Market (75 Ninth Ave. btw. W. 15th & 16th Sts.) BY SCOTT STIFFLER | Few among us can resist the promise of “Lion Dancing, Lucky Foods, and Libations”—and why should they try? That incredibly effective teaser (shamelessly “borrowed” as our […] 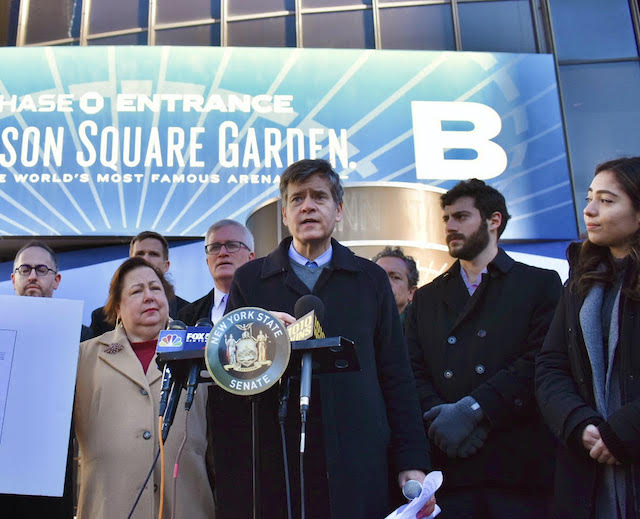 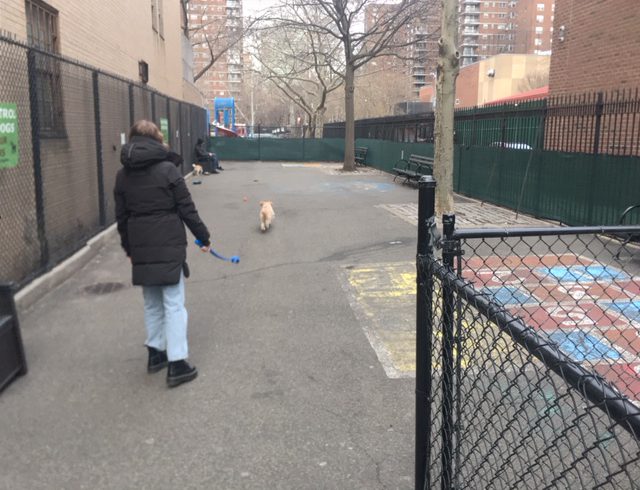