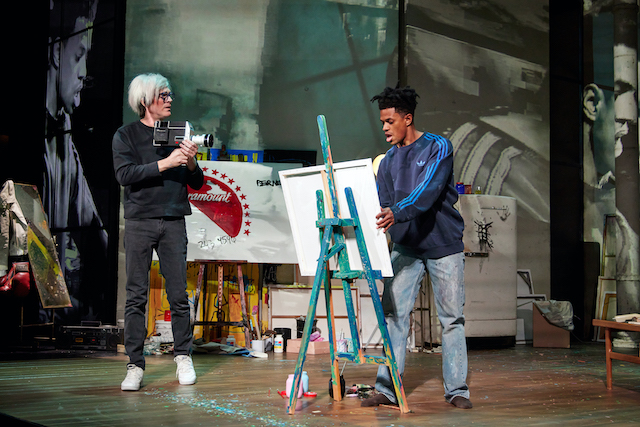 BY MICHAEL MUSTO | In The Collaboration—written by the quadruple Oscar-nominated Anthony McCarten—Andy Warhol’s real-life, 1984 creative partnership with Jean-Michel Basquiat is played out as a battle (and sort of ultimate romance) between two polar opposites of the art world. Warhol (played by Paul Bettany) is calculated and surfacy, but feels his star has somewhat faded […]

Out But Not Down: ‘Lovefool’ Charts the Post-Pandemic Pivot of its Silly/Serious Queer Creator 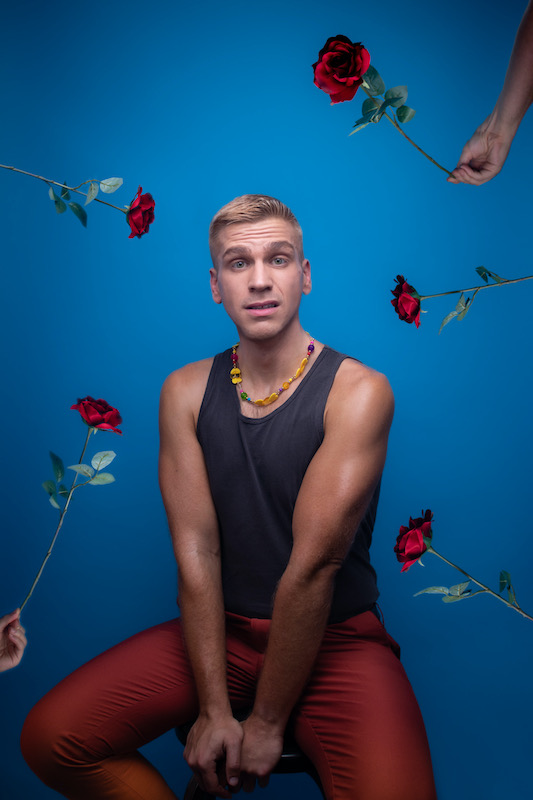 BY SCOTT STIFFLER | It’s a case of Local Boy born and raised in NYC who moves away, gets some schooling academic and otherwise, garners raves for his stage work in Boston and London, has his heart broken into tiny pieces, and scours the carpeting for the shards with which to commence its reconstruction—oh yeah, […] 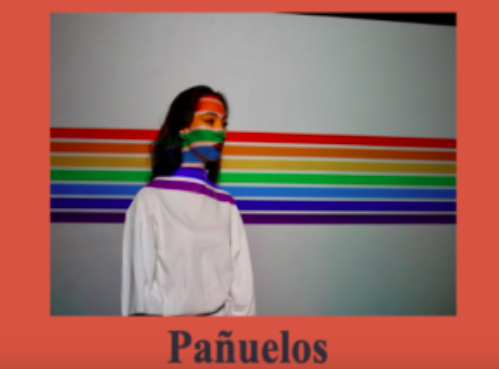 BY SCOTT STIFFLER | Debuting as part of New York Theater Festival’s Winterfest, Chelsea resident David Allard’s Pañuelos brings, he says, “a queer narrative” to the history of Argentina’s “Dirty War” (aka Process of National Reorganization, or El Proceso). This it does by devoting a great deal of its upfront time to Daniel Romero, a […] 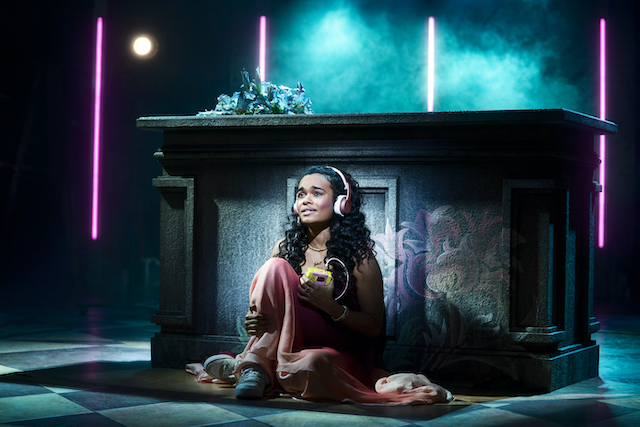 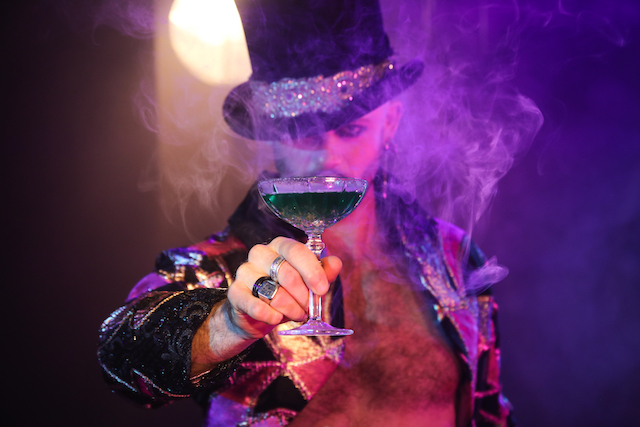 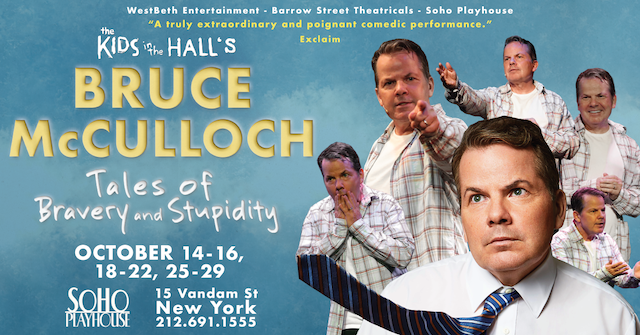 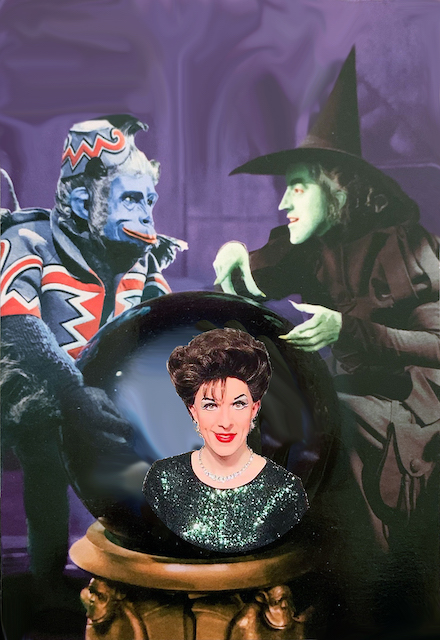 BY SCOTT STIFFLER | Superachiever Judy Garland isn’t wasting one second of precious, pumpkin spice-infused time when the final day of September gives way to a month-long celebration of ghosts, ghouls, goblins, and things that go bump in the night. And in honor of that, the woman who once singlehandedly killed a wicked witch by […] 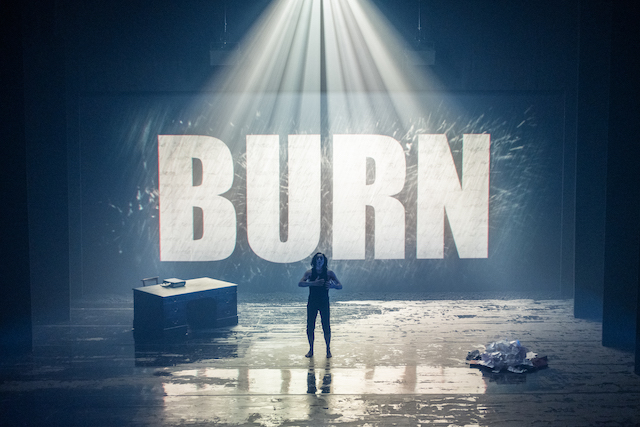 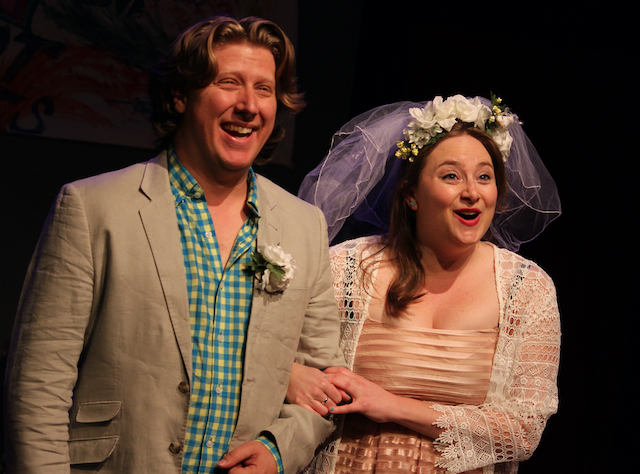 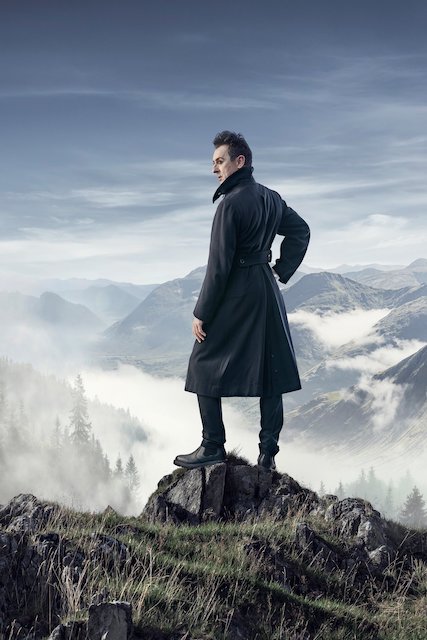