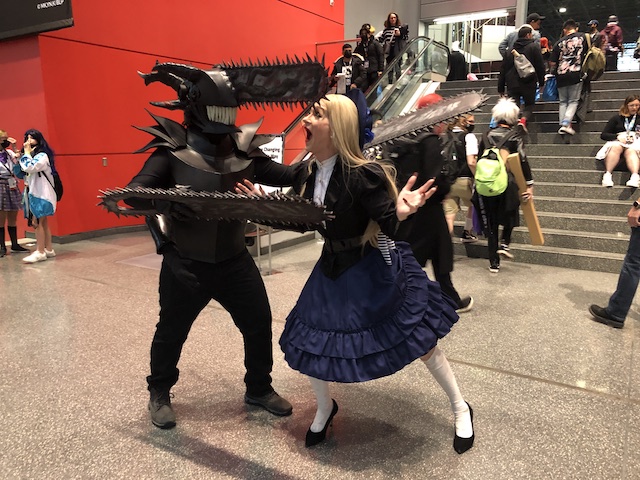 BY CHARLI BATTERSBY | If you were raised on Sailor Moon, your kids are watching a thing abut a guy with a chainsaw for a head. This was abundantly clear by the Chainsaw Man cosplayers at this year’s Anime NYC, which was held November 18-20 at the Jacob K. Javits Convention Center. While classic anime […] 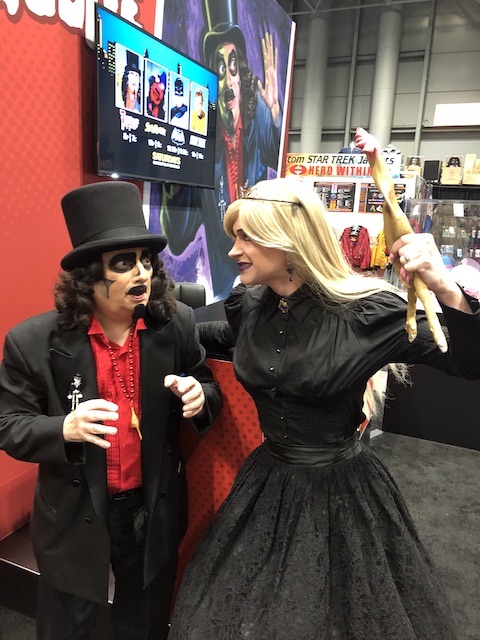 BY CHARLI BATTERSBY | Each October, New York’s Jacob Javits Center becomes a nerd mecca for comic book enthusiasts. As with many large gatherings, New York Comic Con 2022 (NYCC) had a rocky return last year as the city struggled to recover from the COVID lockdowns. The major comic book companies were nowhere in sight […] 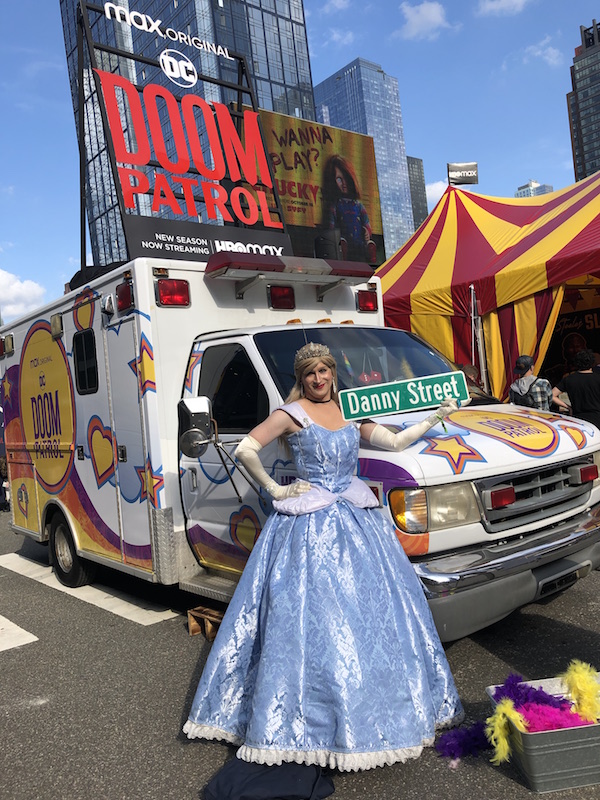 BY CHARLES BATTERSBY with photos by NYCC staff & passersby unless noted | Over the last 20years it has been a joke at Comic Con that the comics themselves were becoming increasingly irrelevant. Movies, TV shows, and video games adapted from comic books have made the print comics a mere side hustle for superheroes. The […]