In Chelsea Waterfront Warehouses, Ghosts of Productions Past Speak to the Vaxxed 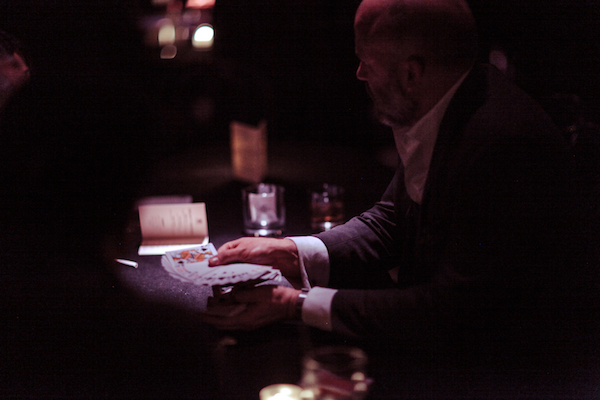 BY TRAV S.D. | Is Chelsea the most haunted neighborhood in all of New York City? It’s quite possible: It’s home to the Chelsea Hotel, whose ephemeral tenancy we wrote about last year, and the Chelsea Piers, from which the ill-fated Lusitania set out on its last voyage, and where the Titanic survivors finally touched […]

House of Spirits Serves Up Five Floors of Boo Booze 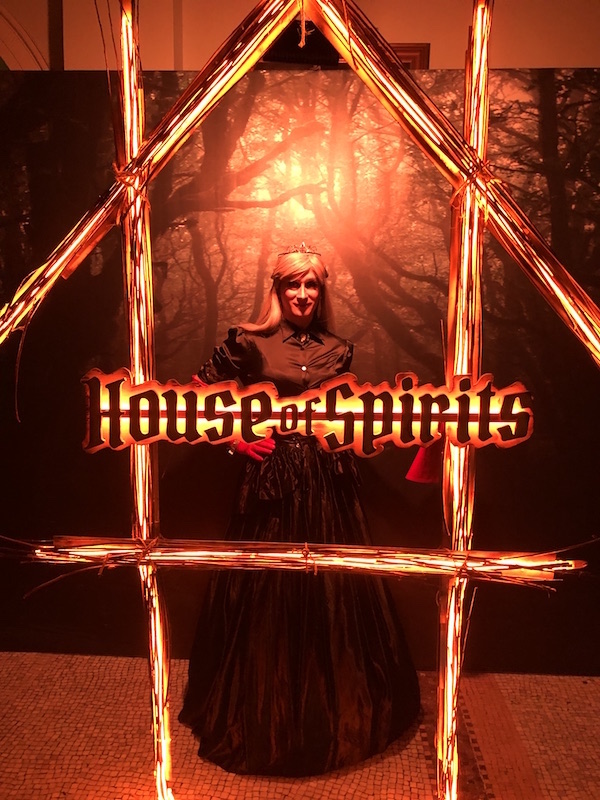 BY CHARLES BATTERSBY | The only thing that can make a haunted house more fun is surrounding yourself with people who have a chemically induced loss of impulse control. House of Spirits is an aptly-named source of cocktails and ghost tales. The experience covers five floors of a mansion in the Wall Street district, and […] 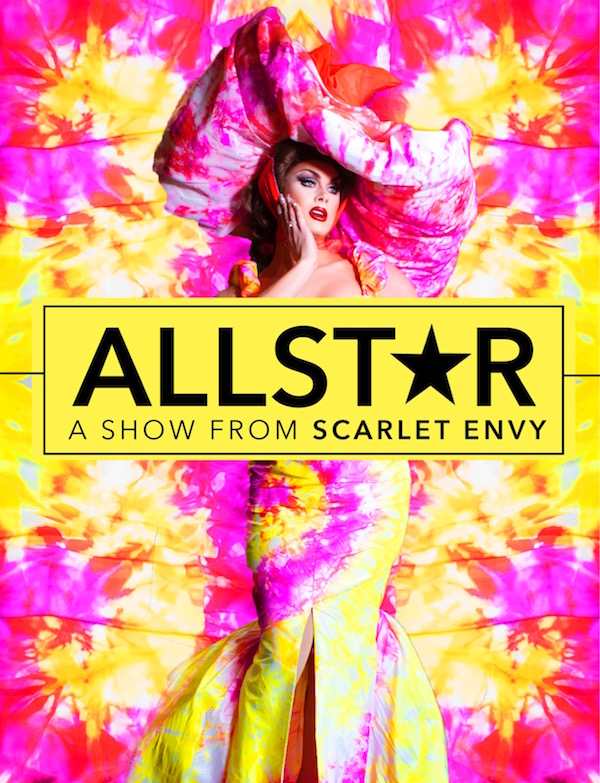 ‘Tennessee Rising’ Stands Tall, as the Sun Comes Up on Live Theatre Again 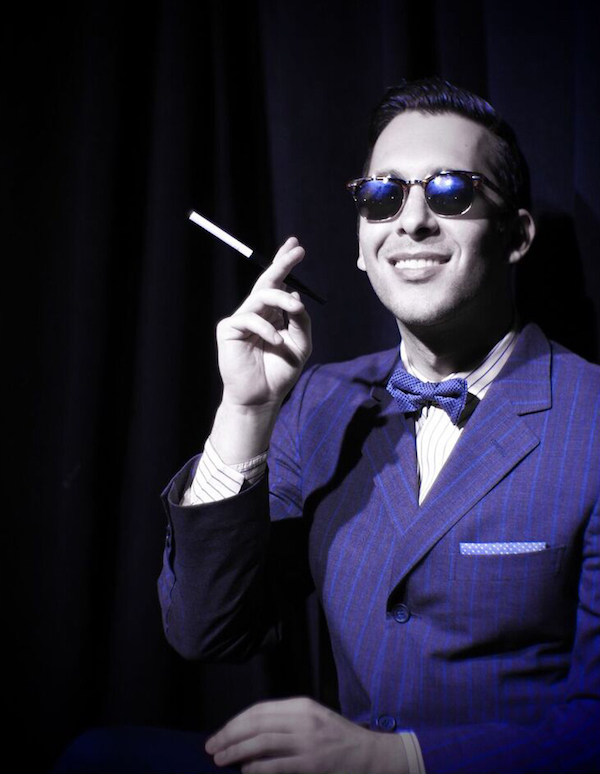 BY TRAV S.D. | One’s first post-pandemic trip to the theatre following a year-a nd-a-half quarantine is a thing not to be taken lightly, and so we didn’t. I placed a cautious bet on Tennessee Rising: The Dawn of Tennessee Williams, a show whose characters and characteristics all seemed sure-fire: an award-winning play about Tennessee […] 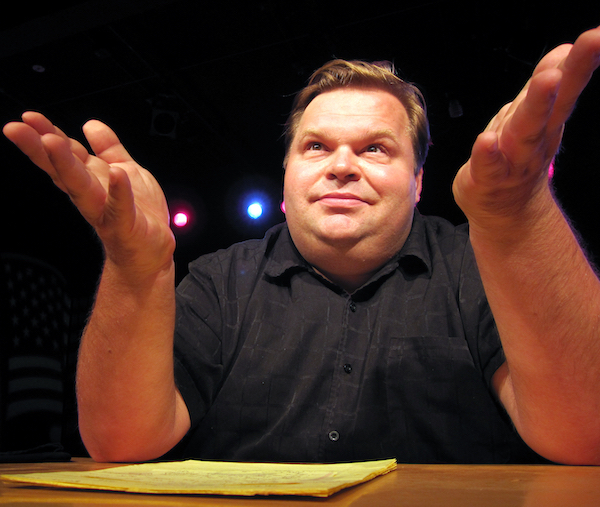 BY TRAV S.D. | Much politician-driven hoopla about the soft re-opening of Broadway has been underway as of late. Yet meanwhile, Off-Off-Broadway has already hit the ground running. Performance artist Mike Daisey premiered his new monologue What the Fuck Just Happened? at the Kraine Theatre (85 E. Fourth St.) on April 2, the first theatre […]

Slices of the Tenderloin #6: La Sylphe 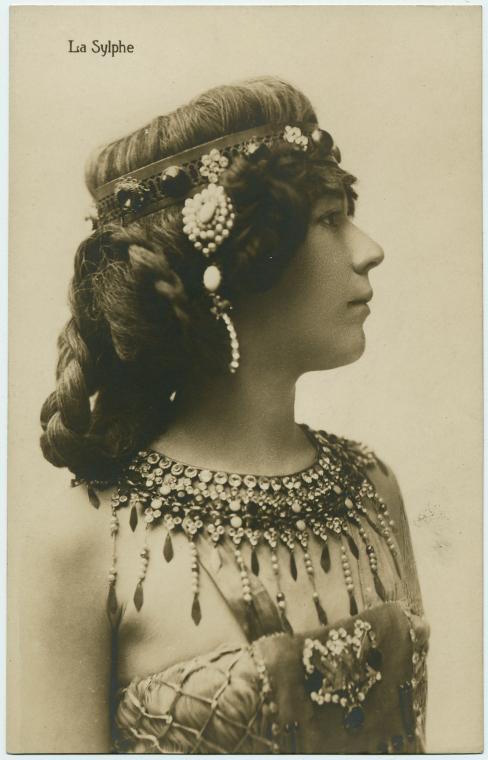 BY TRAV S.D. | For Women’s History Month, we will continue our series on famous vaudeville performers connected with the Tenderloin District. Now long defunct, the Tenderloin was a NYC neighborhood that at its furthest extent ran between 24th and 62nd Streets between 5th and 8th Avenues, thus overlapping with modern Chelsea. The Tenderloin was so-named […] 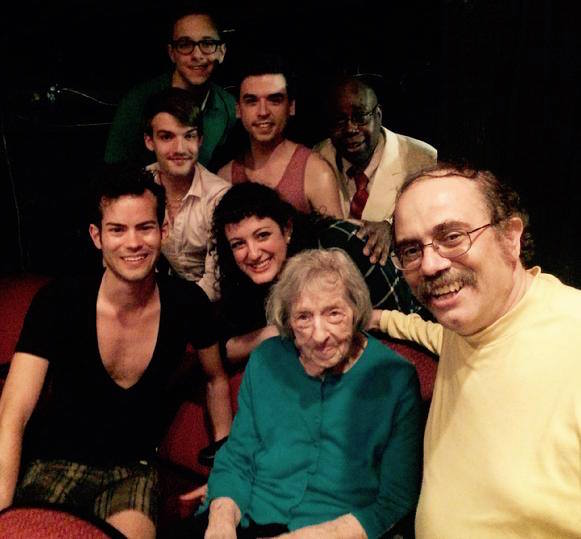 BY CHIP DEFFAA | I’ve never known anyone quite like veteran theater-owner/producer Edith O’Hara—longtime manager/artistic director of the 13th Street Repertory Theater (and mother of actresses Jenny O’Hara and Jill O’Hara)—who has just died at the age of 103. And she died exactly the way she wanted to: At home, not in a hospital, in […] 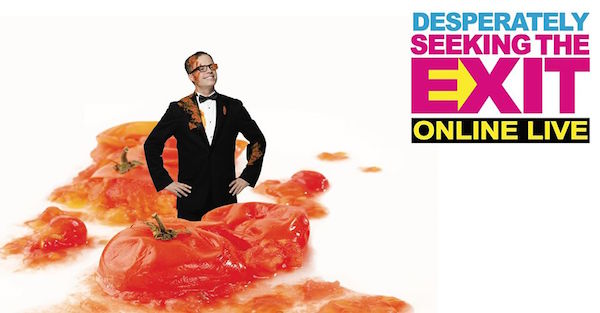 Desperately Seeking the Exit: Online Live | In 2007, American actor/writer Peter Michael Marino wrote a musical based on the Madonna film Desperately Seeking Susan, featuring the hit songs of Blondie. It opened on London’s West End… and closed a month later. Whoops! This high-octane, comical solo train ride fills in the blanks of how […]

BY ELIZABETH ZIMMER | Pershing Square Signature Center’s Romulus Linney Courtyard Theatre is a long, narrow, terraced space with seating on three sides; performers practically fall in the laps of spectators. So when Michael Zegen and Ana Nogueira, who play Ted and Alice in the New Group’s musical version of Bob & Carol & Ted & […]