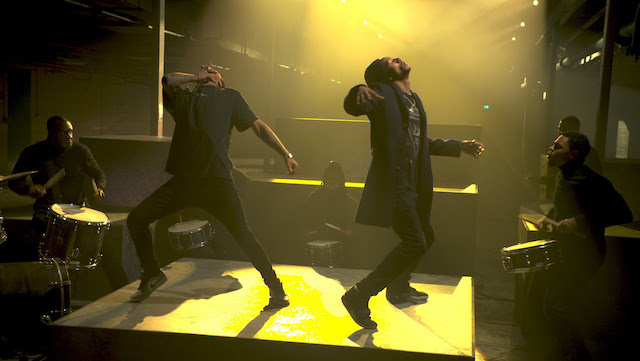 BY TRAV S.D. | It’s opening day at the Tribeca Film Festival (June 8-19) and I want to take the occasion to plug one film they’re showing in particular.  I don’t usually get excited about modern movie shorts but I think you’ll instantly understand why this one jumped out at me (see what I did […] 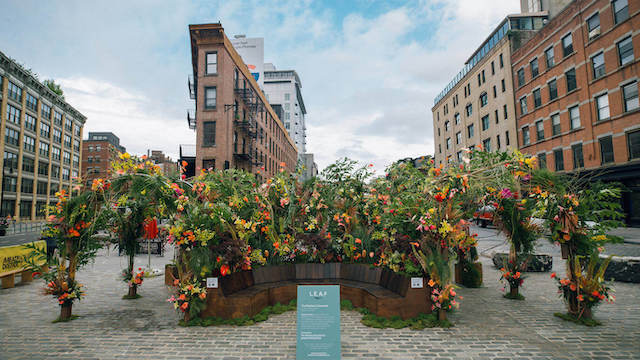 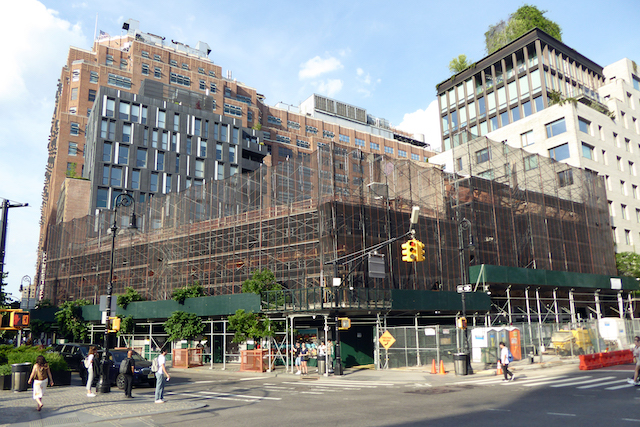 UPDATE: On Friday, June 10, Manhattan District Attorney Alvin Bragg saw for himself the contentious corner of West 21st Street and Eighth Avenue, as he toured the area alongside NYC Councilmember Erik Bottcher, 10th Precinct Commanding Officer Capt. Robert Gault, and others. Chelsea Community News is will have a full report on the matter soon. Below, find […] 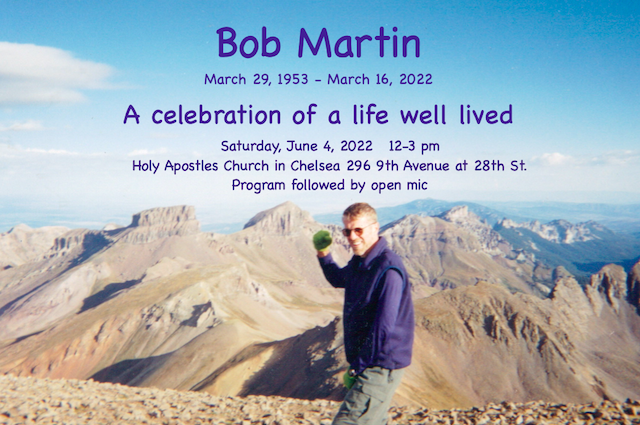 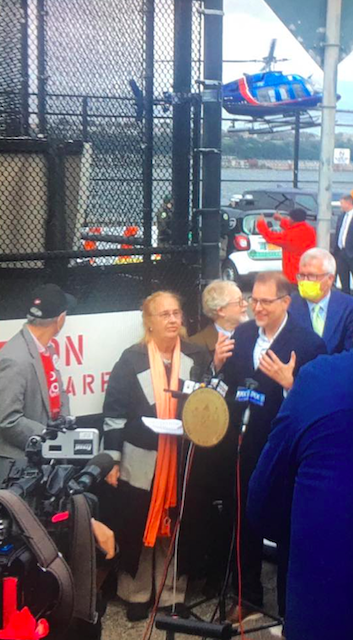 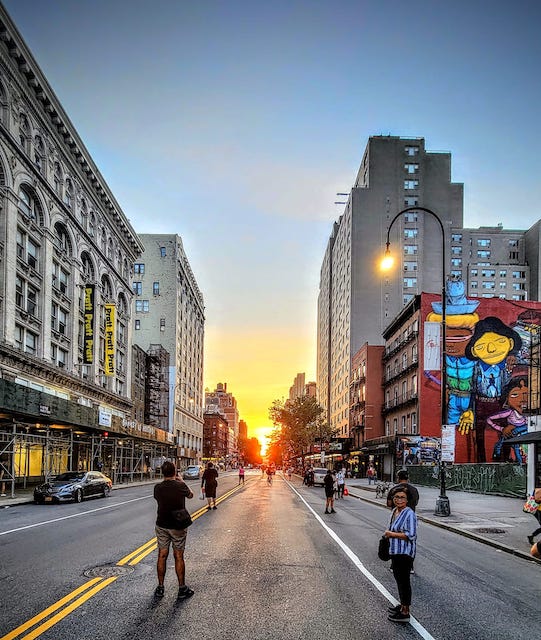 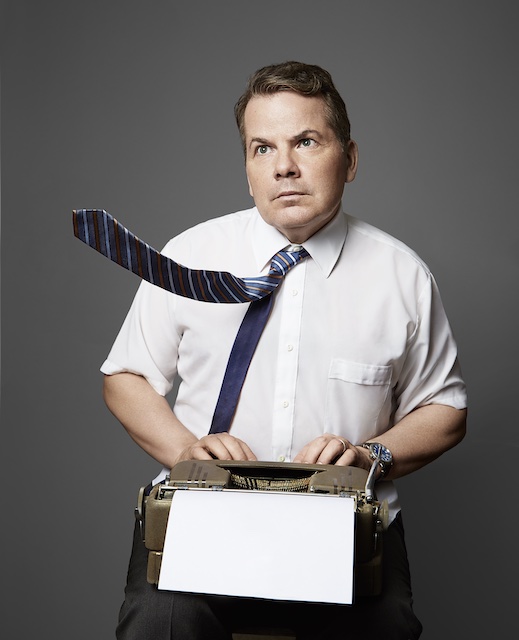 BY SCOTT STIFFLER | Canadian writer, director, and, yes, rocker Bruce McCulloch’s enduring sketch comedy characters cut to the bone because they swim so close to the surface. Over the course of our nearly 30-minute phone interview in advance of his June solo run in NYC, a number of McCulloch’s darkly shaded oddball creations reveal […]