While You’ve Been Busy, Big Real Estate Has Made Some Plans for You 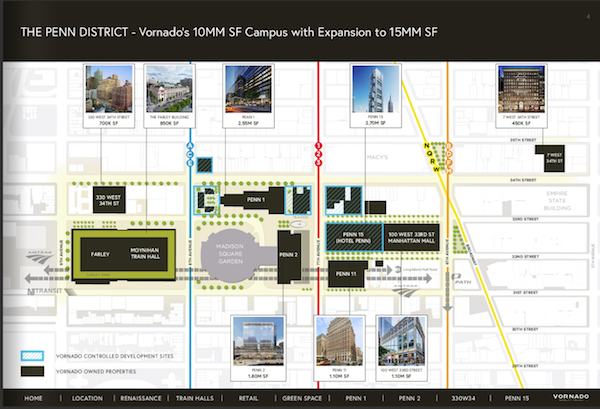 BY LYNN ELLSWORTH (Chair, Alliance for Human-scale City and Co-coordinator, Empire Station Coalition) | While we’ve all been worrying about Omicron, daydreaming about what we are going to do with our lives post-COVID, or coping with the reality that our kids are getting educated via Zoom, Big Real Estate has been at it once more. […] 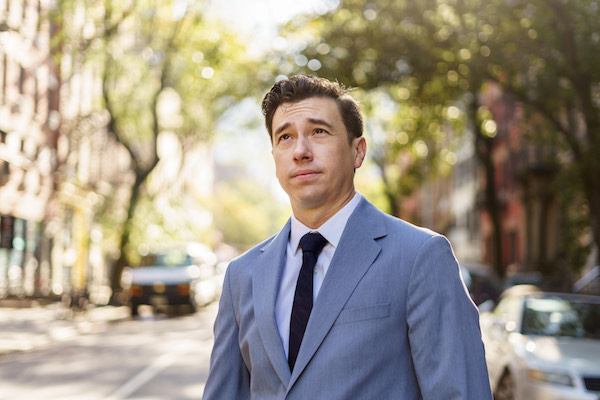 BY CHRIS LeBRON | Our City has been slow to combat the rising effect of COVID-19. We have known that the Omicron variant was going to be as aggressive as Delta if not more, but are only now working to build an adequate response that could have any hope of keeping people safe. What we […] 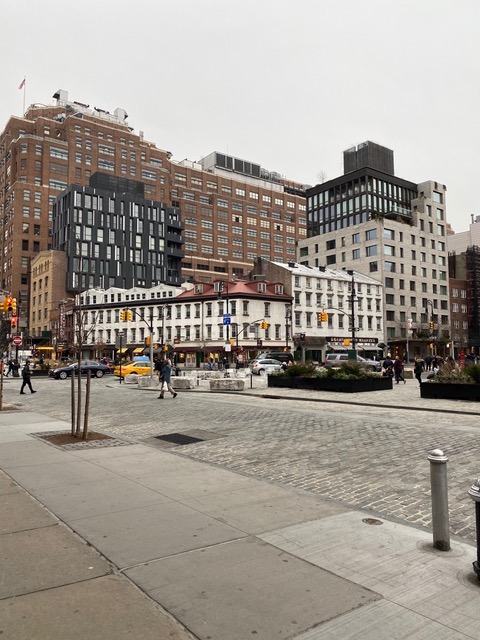 BY PAMELA WOLFF (President, Save Chelsea)| Chelsea, and New York, are again the losers in the game played by city agencies—supposedly champions of public interest—and the self-interested real estate industry. This time we lost a large chunk of our history. It is a gut punch of a public spectacle—the demolition of all nine landmarked […]

Save Chelsea is a broad coalition of organizations and individuals concerned with preserving the integrity of the Chelsea Historic District and maintaining as varied a mix as possible of economic, social and generational populations in our neighborhood. To visit our website, click here.   Chelsea Community News is made possible with the help of our […] 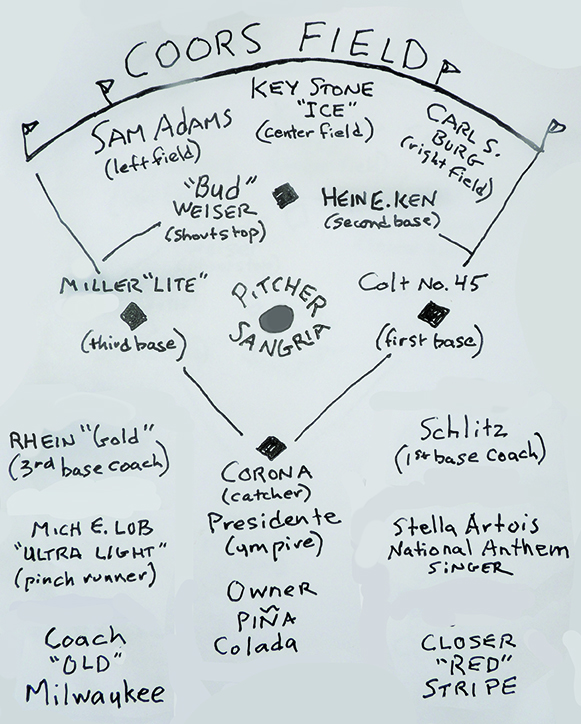 Editorial Snapshot: My American Pastime BY DONATHAN SALKALN   Chelsea Community News is made possible with the help of our awesome advertisers, and the support of our readers. If you like what you see, please consider taking part in our GoFundMe campaign (click here). To make a direct donation, give feedback, or send a Letter to […] 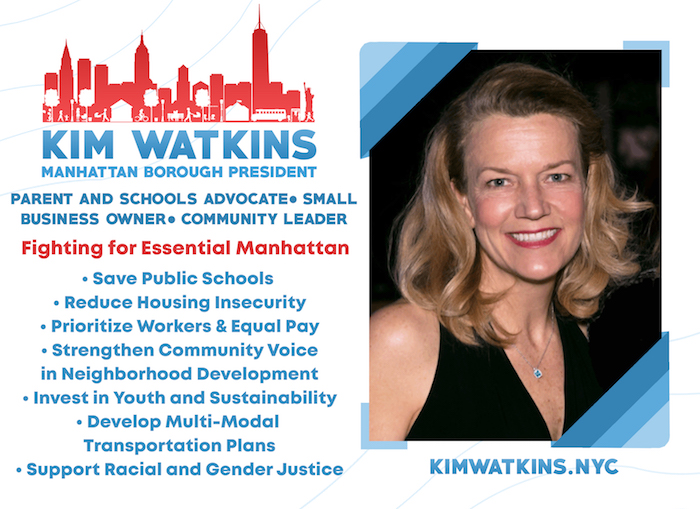 Tweeted by @kimwatkinsnyc at 7:11pm on Thursday, June 3: Just a reminder that by not protesting my omission from the debate, all five of the other candidates show that they are OK with @GetSpectrun @NY1 telling voters who to vote for. 6 candidates have debate for months. Why are only 5 candidates on tonight @errollouis? […]

Memorial Day, From the Civil War to Tulsa 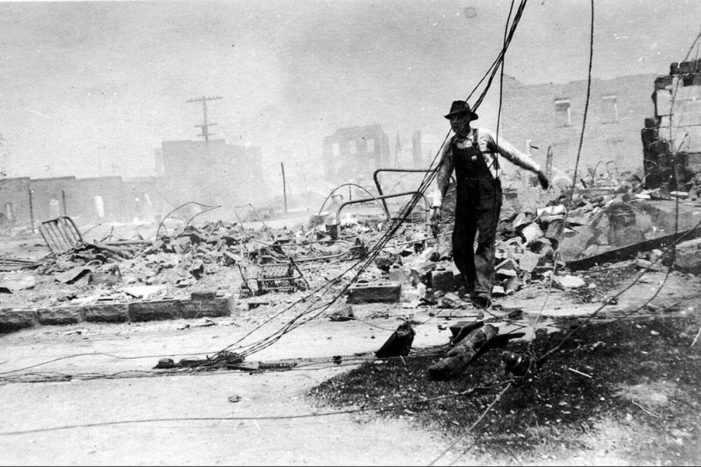 BY ARTHUR SCHWARTZ | There is an irony that this year’s Memorial Day falls on the 100th anniversary of the Tulsa Massacre, one of the most horrific events of racial violence in the post-Civil War history of the United States, and until recently, one of its most forgotten. (In part, we have Donald Trump to thank for re-awakening interest, […]

Our Pandemic Era Prioritizes Passage of the SBJSA

BY NEW YORK CITY COUNCIL DISTRICT 3 CANDIDATE MARNI HALASA | I recently wrote about a wonderful small business, Kashmir 9, that needs and deserves our support. Having such gems means that the New York City Council, right now, needs to pass the Small Business Jobs Survival Act (SBJSA). Given that the majority of the Council […] 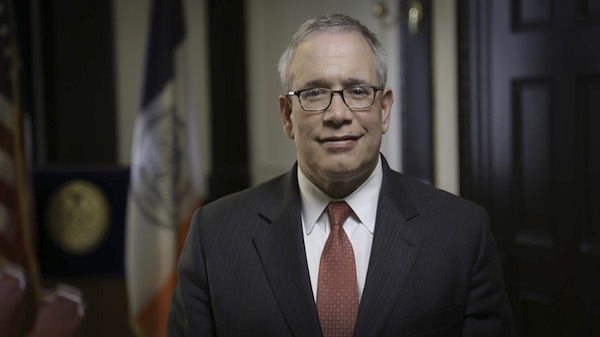 BY SCOTT M. STRINGER | Polluting products and outdated strategies—facilitated by weak regulations—are bad investments. Over the past few years, financial markets have rewarded businesses that are actively building the clean, carbon-free energy economy, while companies anchored to polluting practices have seen share prices tumble. As fiduciary to the retirement security of more than 700,000 […]