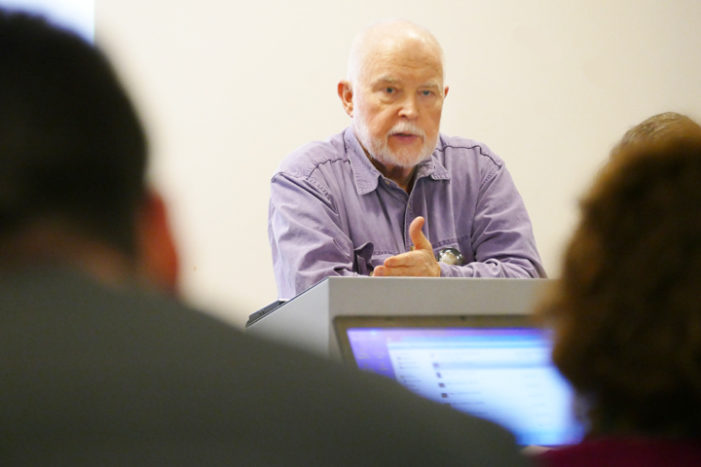 BY DONATHAN SALKALN (CRDC Executive Committee member) | As the sun sets on June 15 and the New York City’s rent laws expire, there is much optimism that not only millions of renters in the city, but also those upstate and on Long Island, will wake-up on June 16 to the good news that the […] 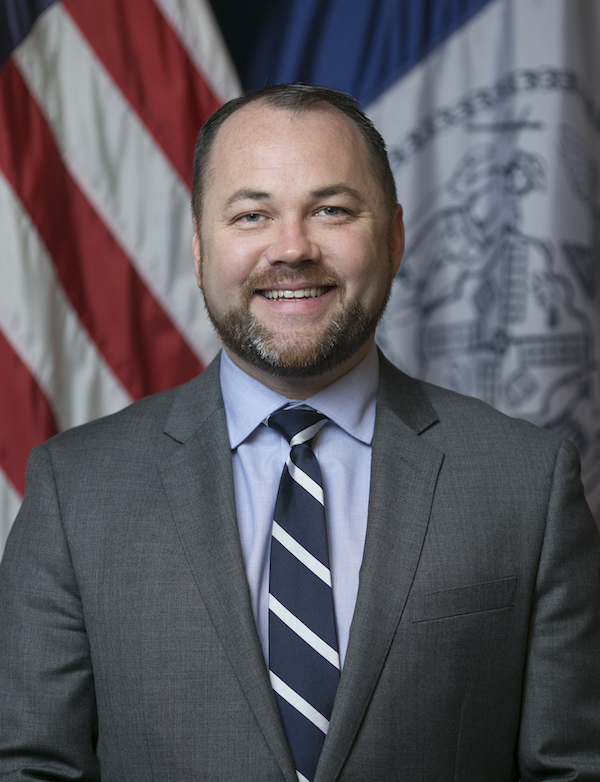