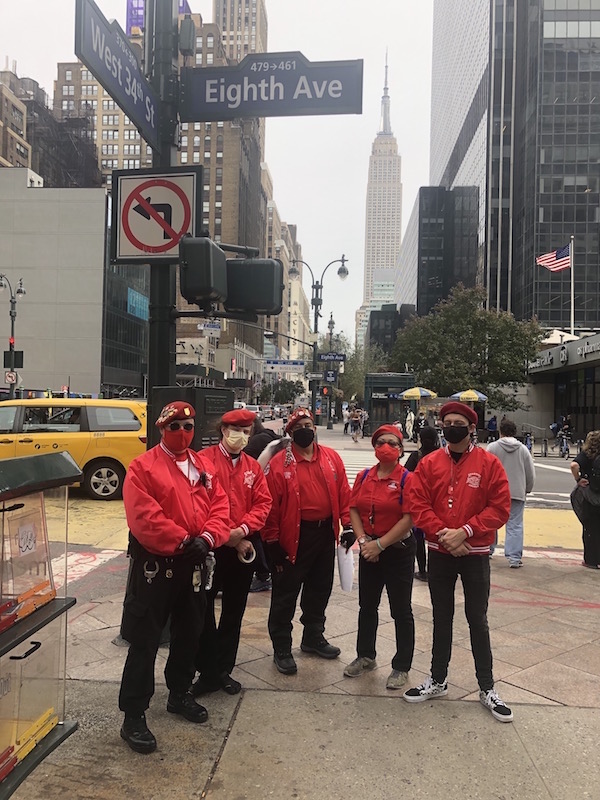 BY CHARLES BATTERSBY | It’s the sunny Saturday afternoon of Oct. 10, and Chelsea is filled with people enjoying the kind of warm fall day we’ll be seeing less and less of. What’s more, with COVID-19 restrictions loosening, there are plenty of shoppers and pedestrians on the street at this time of day. This isn’t […]

For Communities Cut Off From COVID-Cancelled Cons, a Response with Global Reach 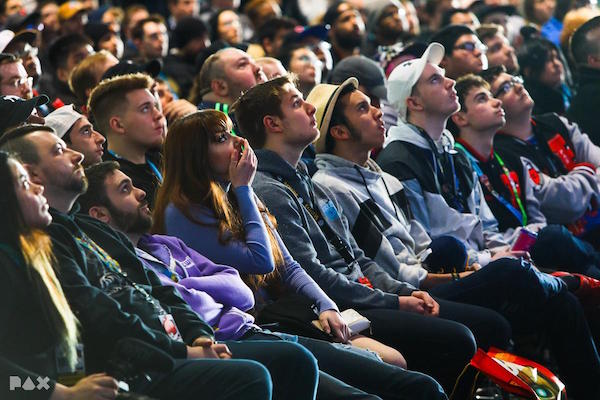 BY CHARLES BATTERSBY | Among the fringe benefits of being a journalist in New York City is the opportunity to attend industry conventions, with full access to things the general public doesn’t get to experience. My last con was February 2020’s Toy Fair, at the Javits Center. Most of the companies I spoke to said […]

BY CHARLI BATTERSBY | It will be impossible for me to review Disclosure objectively, because it is a resoundingly authentic documentary about transgender actors in the film and TV industry. And, when I’m not working as a writer, I’m an actress. The performers interviewed in Disclosure include Laverne Cox, Candis Cayne, MJ Rodriguez, and others, […] 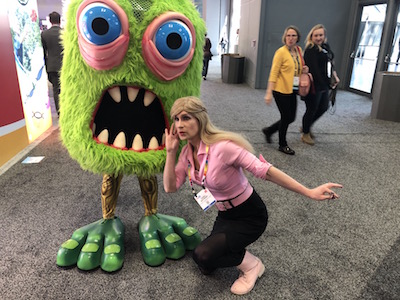 BY CHARLES BATTERSBY | Once a year, the Jacob Javits Center is transformed into a giant toy box for Toy Fair New York. Alas, children cannot attend. It is reserved only for members of the toy industry (and lucky kids who parents work in the toy business). We infiltrated this wonderland for a look at […]

In Town Through Dec. 15, ’29 Rooms’ Joins Wave of Returning Pop-Ups 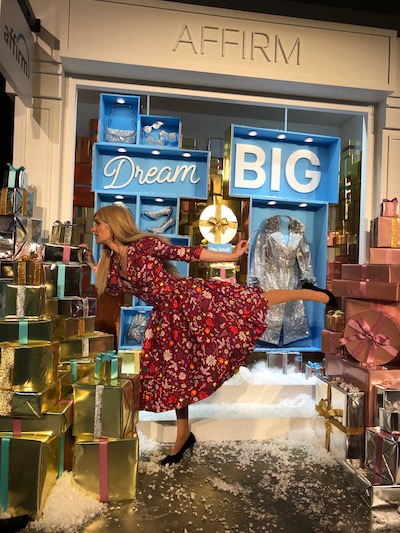 BY CHARLES BATTERSBY | New York City has, without a doubt, entered the point of real estate inflation where storefronts are so expensive that retailers can’t justify signing a year-round lease, but clever marketing juggernauts can profit from temporary pop-ups that offer live experiences which build brand awareness, but don’t need to turn a long-term […] 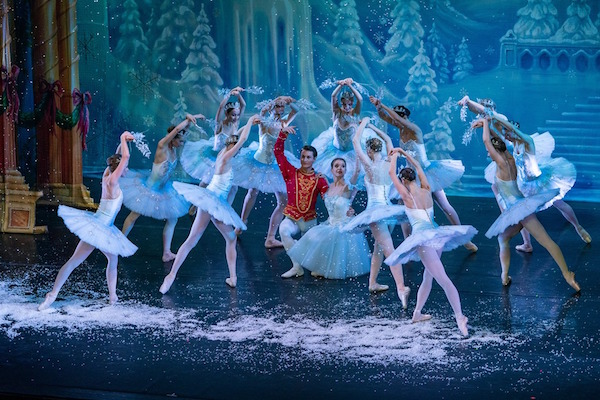 BY CHARLES BATTERSBY | Balletomanes tend to roll their eyes at The Nutcracker Suite—but because it takes place during a Christmas party, no one can resist the allure of this seasonal classic. Some people even see it multiple times a year. New York City has more productions of it than you can shake a candy […] 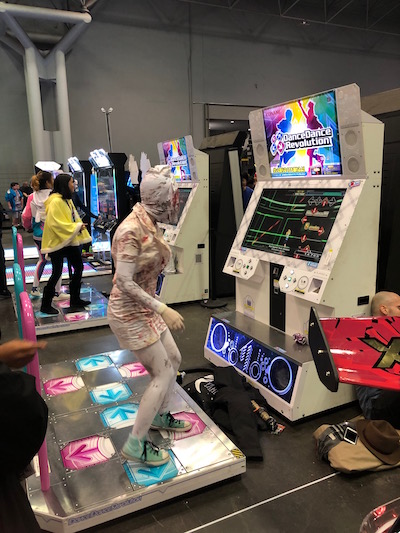 BY CHARLES BATTERSBY | For decades, the New York Anime Fest was a regular event for fans of Japanese comics and cartoons. But it was devoured by the New York Comic Con (NYCC), and eventually resurfaced as a much smaller event that runs concurrent to NYCC. Two years ago, Anime NYC arrived to give otakus […]