My CoviDiary: The August Entries (Month #6! and Counting…) 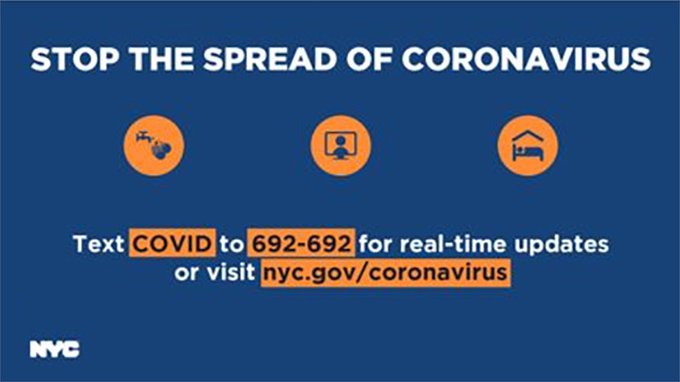 BEFORE YOUR CONTINUE, LEARN A LITTLE BIT ABOUT MAX BURBANK | Burbank is a freelance writer living in Salem, Massachusetts. His work has been published by Cracked.com, NationalLampoon.com, i-mockery.com, and the literary magazine websites (because he is both hoity and toity, but neither enough to get in the print versions) Monkeybicycle.net and Frictionmagazine.com. Once upon a time, before the Internet, he sold science fiction stories to the legendary Algis Budrys for Tomorrow: The Magazine of Speculative Fiction. Until recently, he was the political satirist for Chelsea Now, where he won a PRESTIGIOUS first-place award for editorial cartooning from the New York Press Association, because gosh darn it, he draws real good, too. A huge, steaming pile of Max’s comedy writing can be found archived at maxburbank.wordpress.com. Max is available for freelance work, both writing and illustration, because he likes to eat on occasion.

Chelsea Community News is made possible with the help of our awesome advertisers, and the support of our readers. If you like what you see, please consider taking part in our GoFundMe campaign (click here). To make a direct donation, give feedback about the site, or send a Letter to the Editor, email scott@chelseacommunitynews.com.