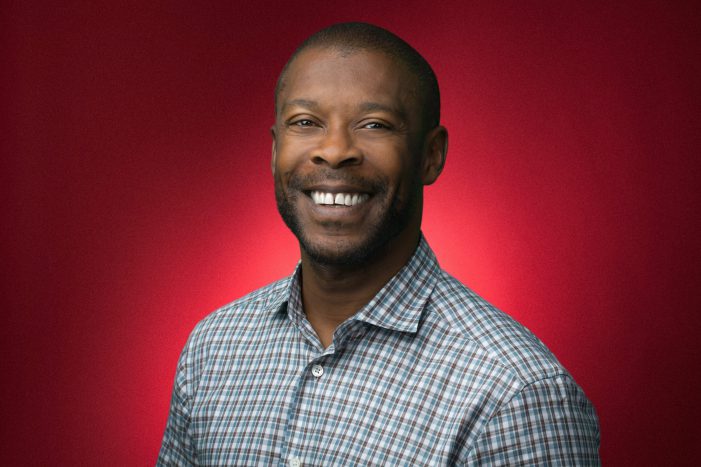 NOTE: See the addendum following the below Q&A for more information on plans for Chelsea Market and other local Google properties. BY SCOTT STIFFLER | Augmented, of course, by the global pandemic’s unprecedented impact on all aspects of life and work, Google’s pre-COVID plans to expand its local footprint remain in place, with the purchase of […] 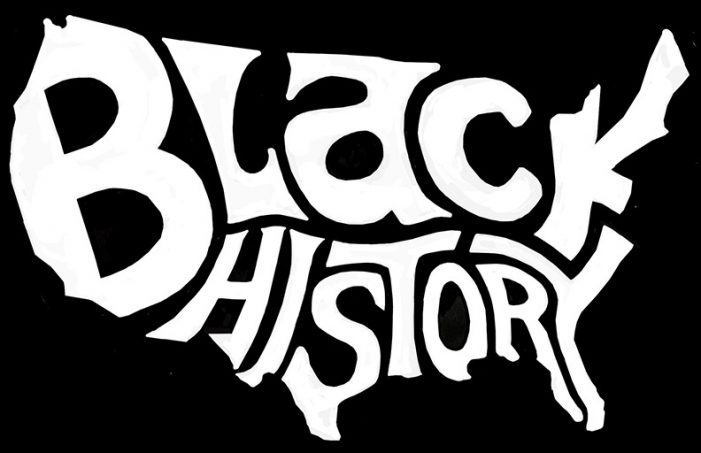 BY DONATHAN SALKALN | Black history is as old as this country. The galleon ships that brought the pilgrims were followed by galleon ships bringing Black slaves. While the New World offered pilgrims religious freedom, Black slaves found no freedom. Instead, they worked without reward or dignity. The Blacks became the New World’s money-making engine […] 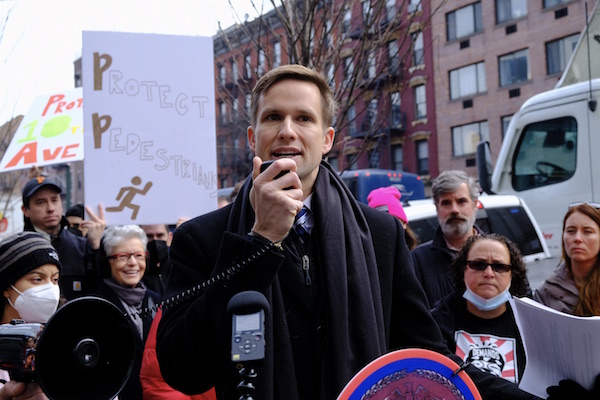 BY SCOTT STIFFLER | Standing their ground at one of what they call the “traffic violence hotspots” on 10th and 11th Aves. in Hell’s Kitchen and Chelsea, District 3 City Councilmember Erik Bottcher and a substantial group of local residents, electeds, advocacy organizations, and allies called for the City to implement critical street safety improvements. […] 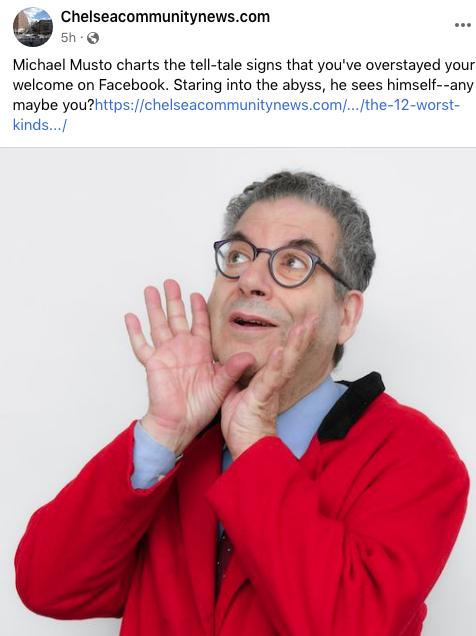 BY MICHAEL MUSTO | If you recognize yourself in the following list of the dozen worst types of Facebook regulars, don’t worry—I recognize myself too. In fact, I based some of the entries on behavior I’ve found myself engaging in, against all reason. But that doesn’t mean you might not be culpable as well. We’ve […] 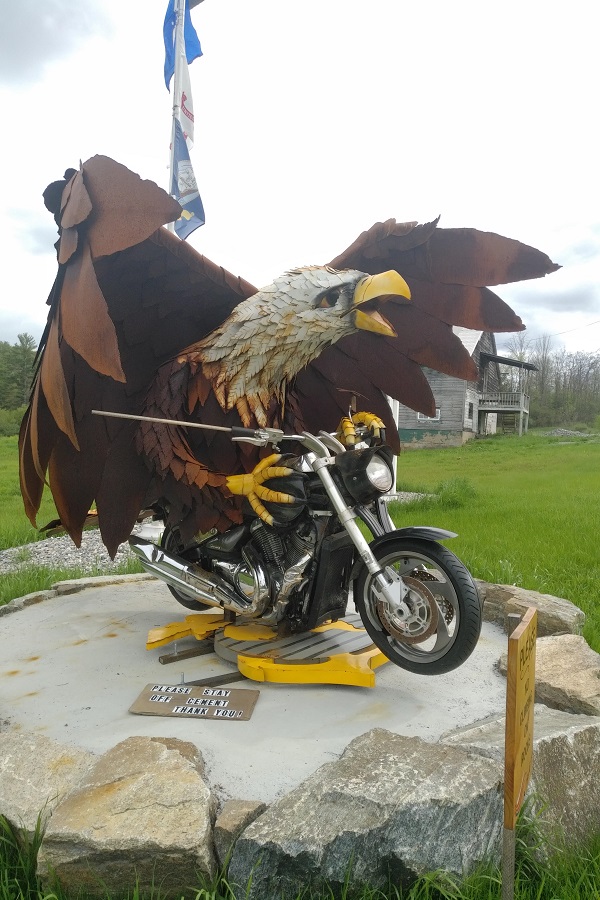 Snow On (and above) Sixteenth Street 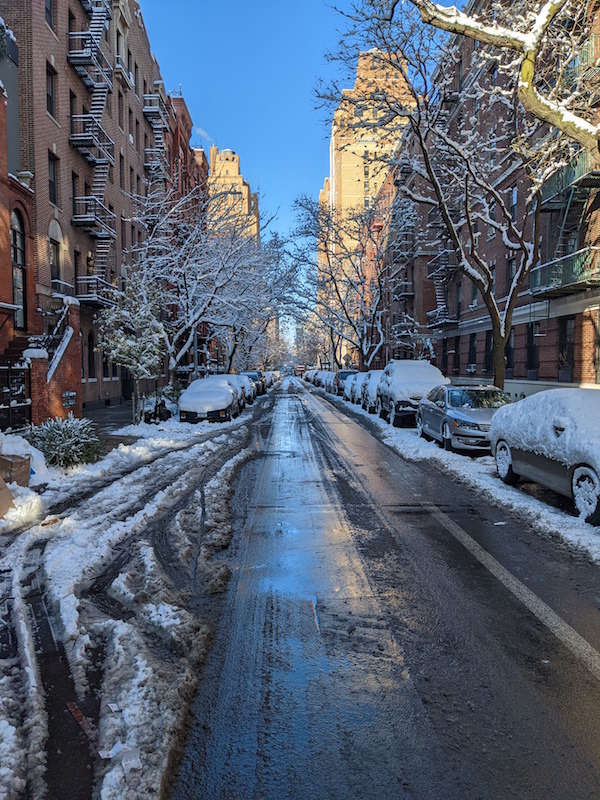 West 16th Street resident Paul Groncki captured these street level, interior, and rooftop photos shortly after it stopped snowing on the morning of Friday, January 7.     Chelsea Community News is made possible with the help of our awesome advertisers, and the support of our readers. If you like what you see, please consider […] 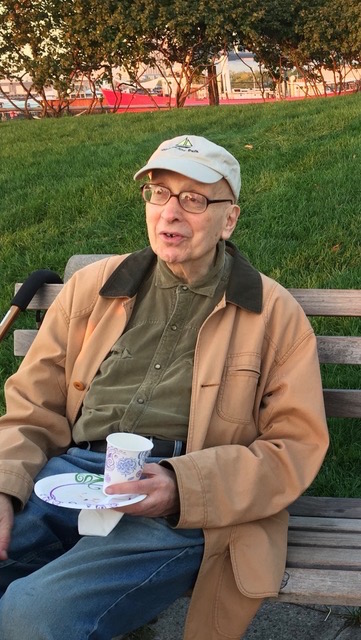 BY  SCOTT STIFFLER | Referred to formally as “Robert” but known to legions of likeminded doers as “Bob,” the gangly, diehard Democrat whose unrelenting drive to form a more perfect union literally shaped the local landscape died in his West Chelsea home on December 7 at the age of 92. Born in New Haven, CT […] 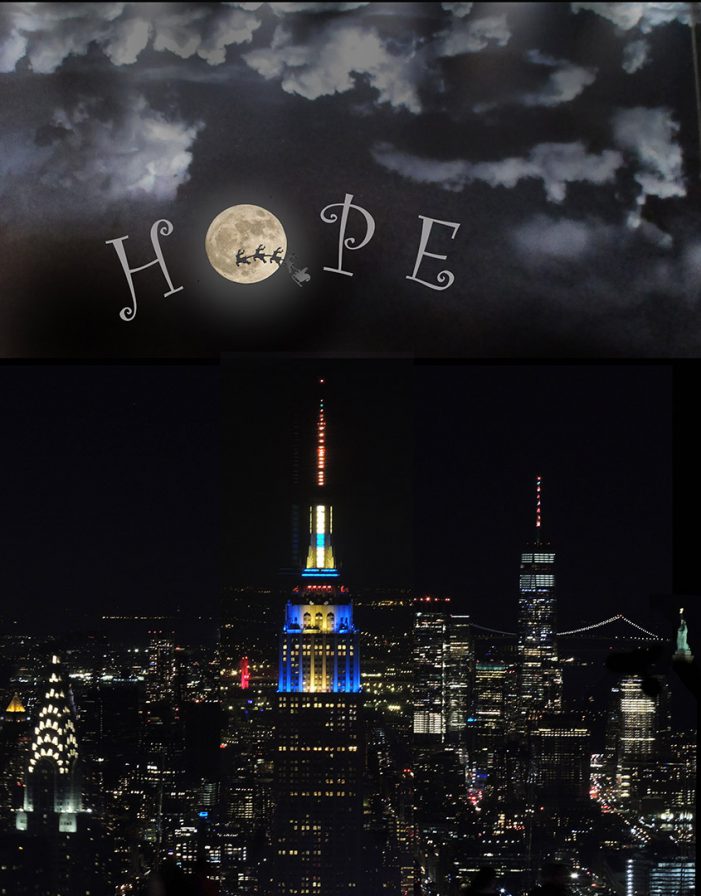 Editorial Snapshot: Happy Holidays By Donathan Salkaln     Chelsea Community News is made possible with the help of our awesome advertisers, and the support of our readers. If you like what you see, please consider taking part in our GoFundMe campaign (click here). To make a direct donation, give feedback, or send a Letter to […] 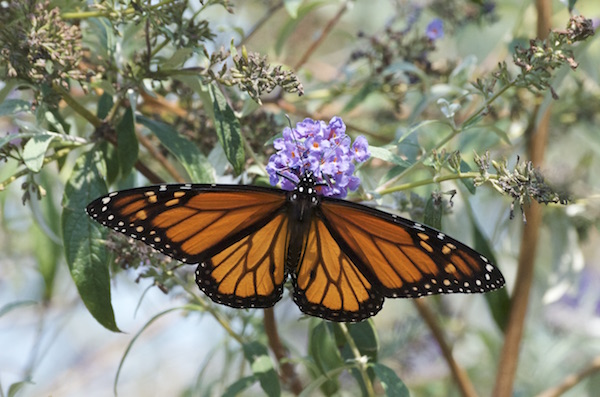 Dear Chelsea Community: May the divine spirit of the holiday season, its gleaming rainbow colors merry and bright, the beauty of the sunset hours, twinkling immortal stars and shining moon be our guiding lights as we vanquish darkness. Let the bells ring and children sing sublime words of prayer, rebounding all over the globe until […] 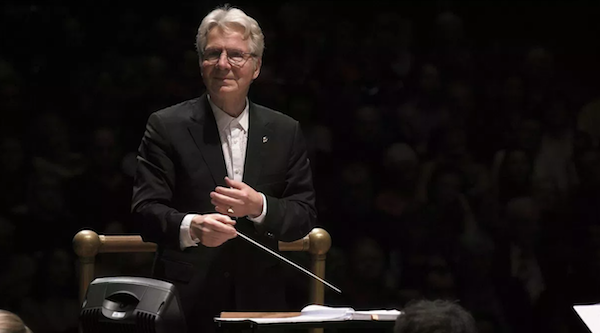 Walk down the 300 block of West 20th Street and you’ll pass a spot just beyond the half-way mark that’s steeped in Chelsea history, of the decidedly seasonal variety. There, at 346, you’ll find  St. Peter’s Episcopal Church, an 1831 structure familiarly known as St. Peter’s Chelsea, although some prefer to refer to it as […]