150 Clichés That Are Destroying The Language 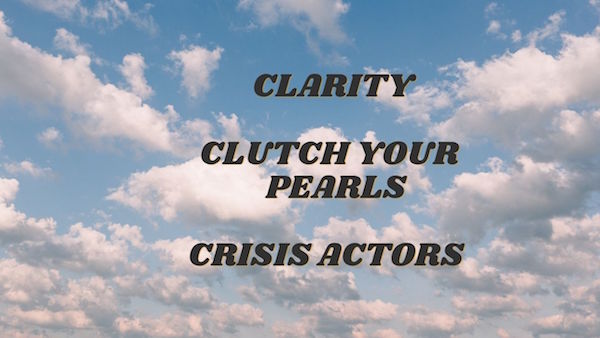 BY MICHAEL MUSTO | My earlier piece listing a batch of clichés that we desperately need to abolish (click here to read it) was a hit—but alas, it hasn’t put an end to cliches. In fact, there seem to be more of them than there are white people at a Republican interns meeting. Whoops, sorry, that analogy has become a cliché in itself. So let me do the cliched thing—a follow-up article—and tell you 150 more tired phrases that we should studiously aim to avoid. Here goes nothing:

As gay as Ikea on Super Bowl Sunday

Back to abnormal/The new abnormal

Cherry-picked from the Bible

A “Come to Jesus” moment

“Do your own research on COVID!”

Don’t pee on my leg and tell me it’s raining.

Even a stopped clock is right twice a day.

Everything happens for a reason.

The first three things (or words) you see in this photo (or word jumble) reveal why you’re sad (or who you are, blah blah blah)

FOMO (Fear of Missing Out)

Have a seat./Take a seat.

The heart and soul of…

Here are 10 concerts. Pick the one I didn’t go to. 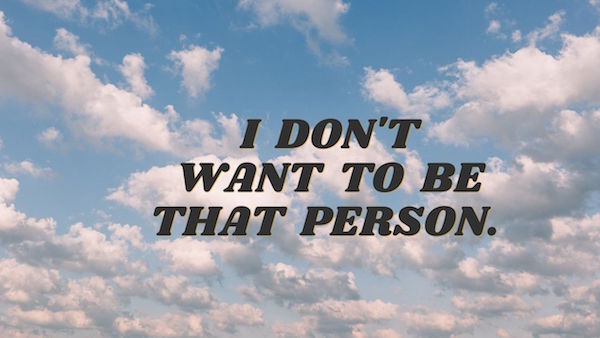 I don’t want to be that person.

I have no time for this.

I have sweaters that are older than you.

I live for that.

I’m all out of fucks.

I’m gonna call bullshit on that.

I’m here for ALL of this.

[So-and-so] is going to go through some things.

I trust my immune system.

The library is closed.

Line in the sand

Literally (As in, “literally the tip of the iceberg.” That wouldn’t really be the case, unless you were talking about the Titanic.)

Navigate (as in “navigate that problem” or “navigate my journey”)

Nose out of joint 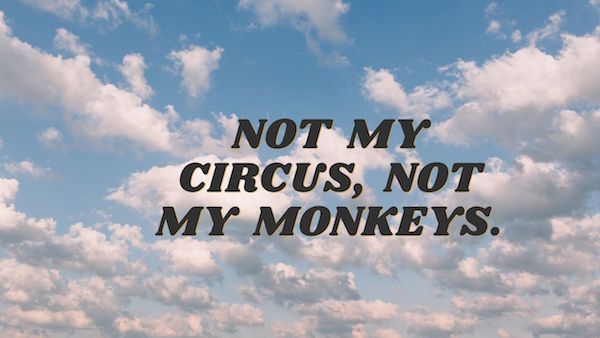 Not my circus, not my monkeys.

On the horns of a dilemma

Referenced (As opposed to “mentioned”)

Retweet this if you think that… [followed by something super-obvious like, “Trump had something to do with January 6th.”]

Ruin a movie by adding “foreskin” to the title.

Serving (as in “serving realness”)

Some people are losing the plot.

Stepping up to the plate

The struggle is real.

The temperature of the room

That ship has sailed.

There, I rewrote that for you.

Upped my game/My A game 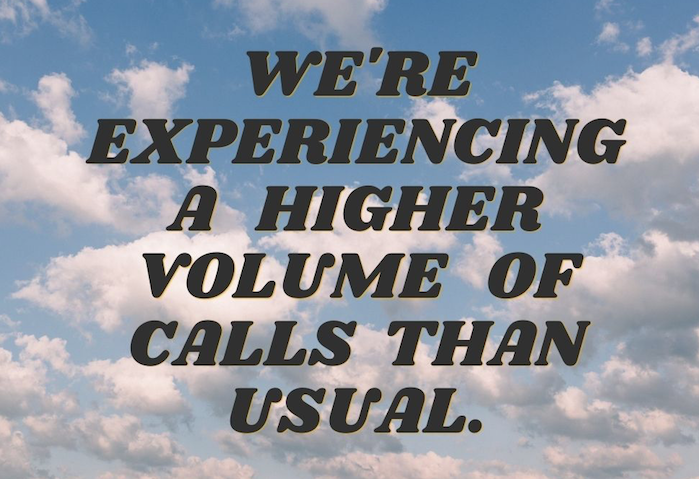 We’re experiencing a higher volume of calls than usual.

We’re on the same page.

What’s something you can say during sex that you can also say during dinner? (Gee, I don’t know. Maybe, “Shut up”?)

What the actual fuck?

Michael Musto is a columnist, pop cultural and political pundit, NYC nightlife chronicler, author, and the go-to gossip responsible for the long-running (1984-2013) Village Voice column, “La Dolce Musto.” His work regularly appears on this website as well as Queerty.com and thedailybeast.com, and he is writing for the new Village Voice, a quarterly which made its debut in April. Follow Musto on Instagram, via musto184.

150 Clichés That Are Destroying The Language is posted on November 23, 2021