Tuesday, February 22, 7-9pm via Zoom: The Chelsea Reform Democratic Club Presents a Black History Forum | CRDC Executive Vice President Luana Green hosts this forum focused on the past, present, and future of the Black experience and diaspora. To access this free event, click here. For the calendar page on the CRDC website, click here.

Wednesday, February 23, 6:30pm Online: Rat Academy | NYC Councilmember Erik Bottcher (Chelsea´s District 3 rep) and the NYC Department of Health & Mental Hygiene host this practical online seminar  designed to provide, they say, “a better understanding of the biology, behavior, and habitat of rodents, contributing factors to infestation, and effective ways of evaluating site-specific responses and strategies.” If you recoil at rats or just don´t think there´s a good reason to gain “a better understanding” of them, take a leap of faith and read our recent two-part article about rat problems in West Chelsea. It´s a deep dive that connects the dots between a fleeing population, small business closures, building construction, garbage collection, and trash recepticles. Access Part I by clicking here, and access Part II by clicking here. Having done that, we´re confident you´ll be convinced Rat Academy is something every New Yorker needs to graduate from. To register for the event, click here.
Wednesday, February 23, 7pm, The 10th Precinct Community Council Meets Via Zoom and Thursday, February 24, 4pm Build the Block Sector B Meets Via Zoom | After a brief return to the brick and mortar world, for safety’s sake, it’s back to the online format of Zoom for the monthly meetings of the citizen-led Community Council, which gives the public a rare opportunity to ask unfiltered questions of the 10th Precinct Commanding Officer, Captain Robert Gault. Bring your  concerns and requests for comment and employ a civil tone, and you’ll get a frank response from CO Gault, who has made a habit of providing insights and information you won’t hear about anywhere else other than these meetings (and editorial content on the very website you are visiting right now). That is of particular value for those in the community eager for updates about such crime area hot spots as Eighth Ave. btw. W. 20th & 23rd Streets, where last month’s news from Gault included an arrest based on undercover work at Eighth Ave.´s Sexy Boutique and the adult store across from it. Seems an employee was double dipping by working at both stores and doing a side hustle wherein he sold meth to store customers. The individual was taken into custody after members of the NYPD went undercover to purchase the illegal substances enough times to build a case against the suspect. What has become of the arrested individual since last month? There is one way to find out–and if you don’t know what that is, a careful read of this event listing from the top to bottom is in order. To attend the meeting via Zoom, click here. The Meeting ID is 886 3682 7225 and the Passcode is 331897. To access the 10th Precinct´s info-filled page on the nyc.gov website, click here.  To visit the Community Council´s Facebook page, click here. On the next afternoon after the Community Council meeting, at 4pm, attend the 10th Precinct Sector B Build the Block meeting. The 10th is divided into three Sectors: A, B, and C. Each sector has two Neighborhood Coordination Officers (NCOs) who are responsible for getting to know the residents and buisness owners in order to form positive relations and help both identify and correct crime and quality of life-related problems in their area. These NCOs lead the Build the Block meetings and, day-to-day, are accessible for those who need their help. As their email addresses are available on the web when you search for Sector-specific Build the Block information, it’s no state secret–and so, we are giving that contact info out right here, right now. Here are the Sector B NCOs are and their email addresses: Mark Pagano (Mark.Pagano@nypd.org) and Daniel Pavuso (Daniel.Bavuso@nypd.org).  Use the following info to access their Feb. 24, 4pm meeting: Meeting ID: 160 3954 0526 and Passcode: NYPD123! (Make sure to use that exclamation point–it{s part of the Passcode.) As for how to tell what Sector you are in, here is what you need to know: Sector A: W. 14th St. to W. 21st St., 7th Ave. to the Hudson. Sector B: North side of W. 21st St. to south side of W. 29th St., from 7th Ave. to the Hudson. Sector C: W. 29th St. to W. 43rd St., 9th Ave. to the Hudson.

Through March 1: Manhattan Community Board Applications Accepted | A result of last year’s Primary and General Election process, newly installed Manhattan Borough President Mark Levine has already embarked upon on of his marquee responsibilities: Appointing new members to Manhattan community boards. In order to be considered for appointment, a complete application must be submitted online or postmarked by no later than 5:00pm on Tuesday, March 1, 2022. Click here to see the application, which is a doozy, and must be completed in one single sitting–so be sure and preview it before embarking upon it.

“Post-2020, predicting the future is perhaps an antiquated game, given how the sudden onset of the pandemic surprised all prognosticators,” said Pollack, co-founder of Art at a Time Like This, a nonprofit platform serving artists and curators in the 21st century, as they live through crises and comment on social issues; she will serve as the lead curator of Mirror Image: A Transformation of Chinese Identity, opening at Asia Society in June 2022. “Combining boundless imagination with low-tech materials, the nearly 20 artists of Futures create a new way of dealing with our hopes, fears and anxieties, conjuring visions that cannot be seen through telescopes or crystal balls. From apocalyptic nightmares to over-the-rainbow fantasies, the artworks in this exhibition underscore the limits of politicians, scientists and astrologers to find a new way of envisioning imminent change. Only artists, like these, seem capable of creating images that are dynamic and capture the diversity of the future, or more accurately, ‘futures,’ since this holds a different meaning for each.” 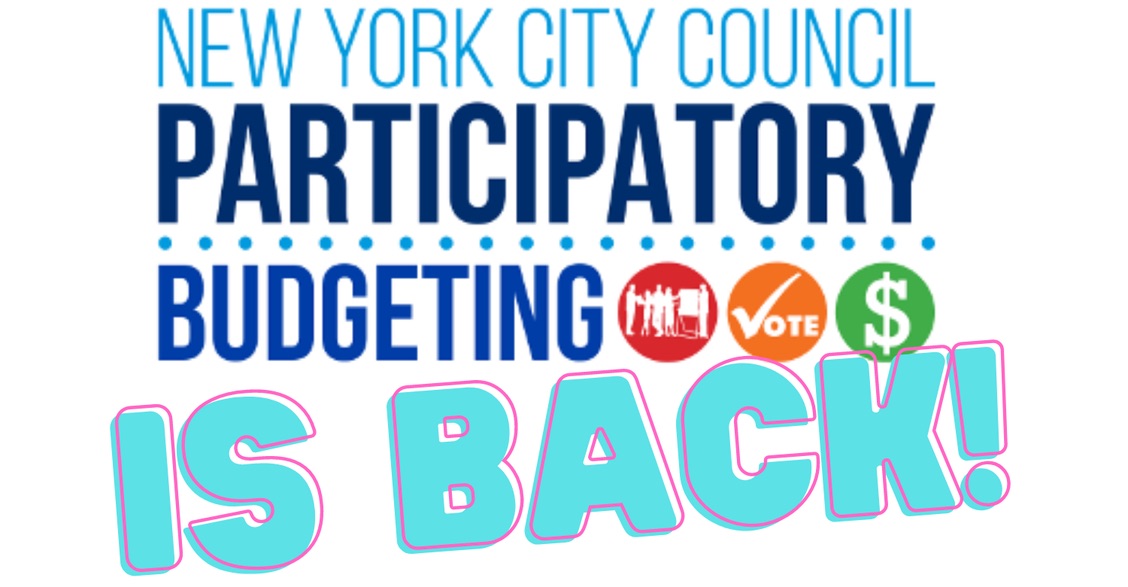 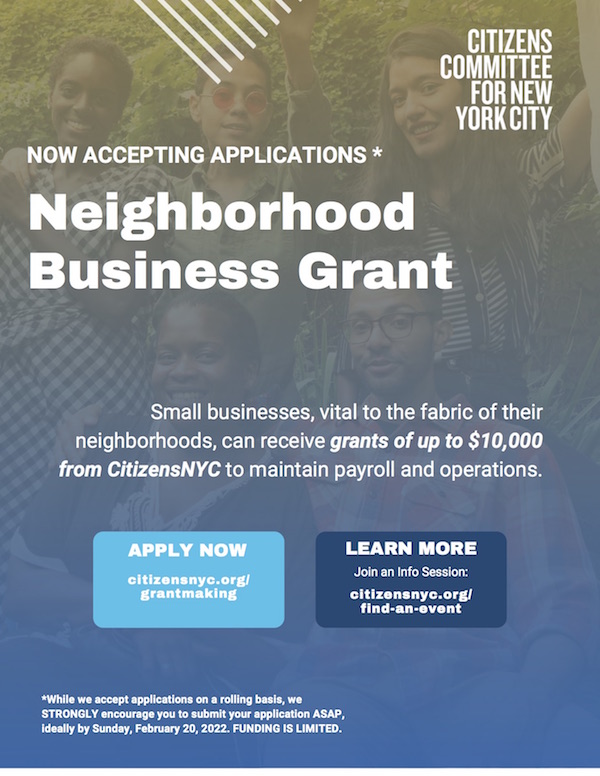