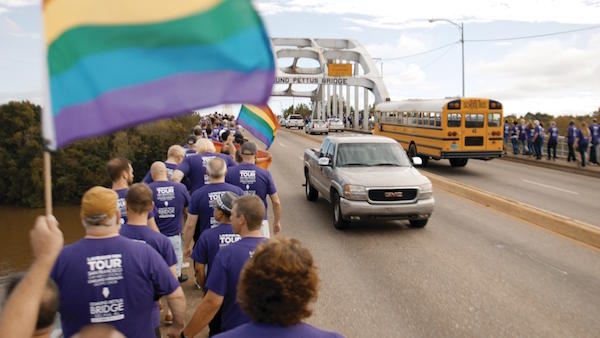 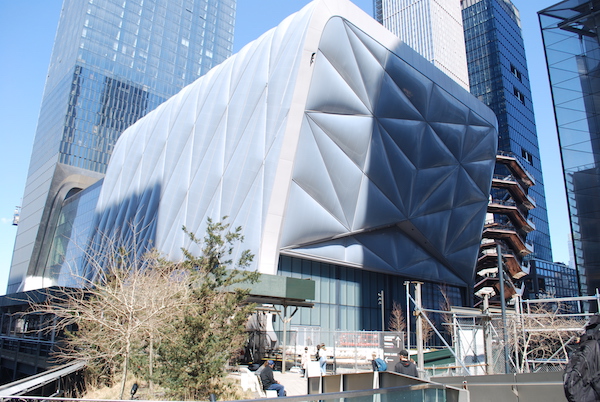 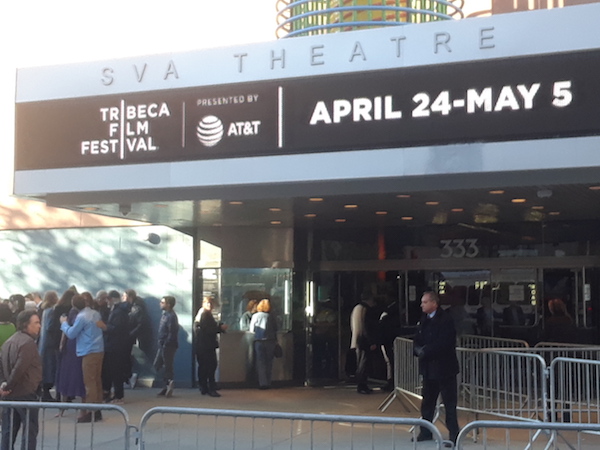 The Tribeca Film Festival: Through May 5 | A reliable source of compelling documentaries, world premiere feature films, virtual reality experiences and special events, this festival, which began as way to bolster its namesake neighborhood after the events of 9/11, always has a strong presence in Chelsea. This year, the SVA Theatre (333 W. […] 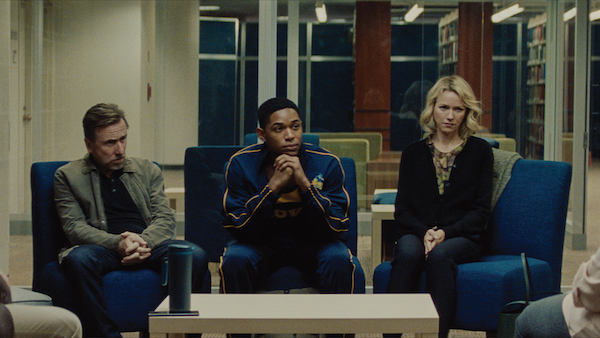 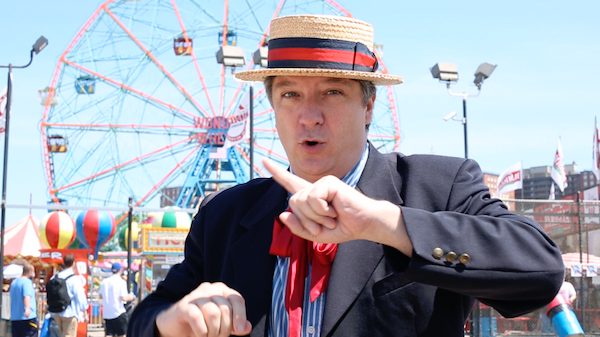 Trav S.D. Takes You to the Worlds Fairs | April 2019 marks the 80th Anniversary of the groundbreaking 1939 New York World’s Fair. To mark the occasion, Chelsea Community News contributor Trav S.D. has booked two talks at two related locations: one in Brooklyn, one in Queens. Sunday, April 28, 3pm, Trav talks about the […] 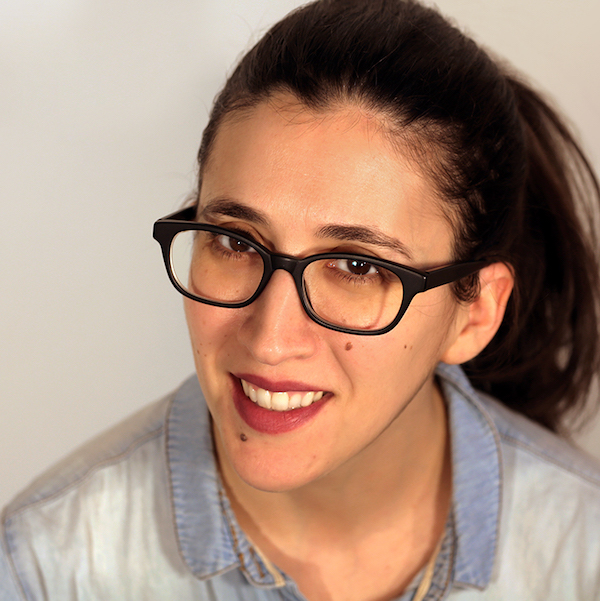 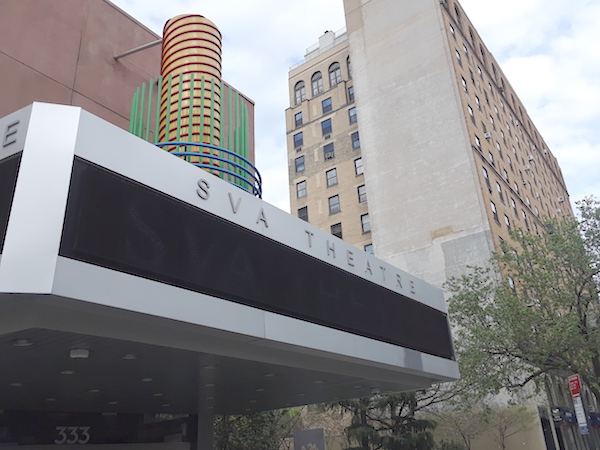 Street Tree Stewardship Workshop | Not every event you read about in our daily “Today in Chelsea” section will actually be happening on the “day of.” So call this one “Four Days From Now in Chelsea”—because we want to give plenty of advance notice, so the idea has time to grown on you. On Tues., April […]

Meet Your Doctor | Whether it’s an emergency situation or a routine procedure, knowing the person poised to help certainly can’t hurt. You’ll have a chance to do just that, Lenox Hill Greenwich Village’s Meet Your Doctor event. Which offers members of the community an opportunity to meet the doctors who are now practicing at […]