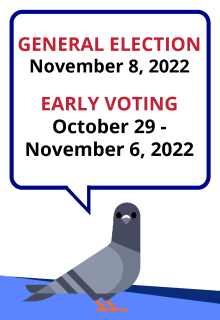 Early Voting began on Saturday, October 29 and concluded over the weekend (Sunday, November 6). The General Election takes place on Tuesday, November 8, with polls open from 6am to 9pm. Find your General Election pollsite  and access a sample ballot at findmypollsite.vote.nyc/. You’ll need your house number, street name, and zip code. In addition to […] 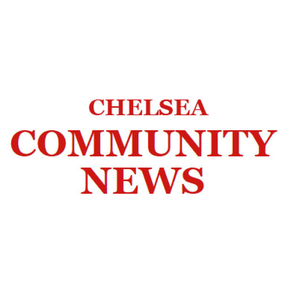 CALLING ALL NYS ASSEMBLY DISTRICT 75 VOTERS Don’t show up to the polls without having a look at what happened when Chelsea Community News hosted an online Assembly District 75 Candidate Forum with Joseph A. Maffi   (R, Arts & Culture) and Tony Simone (D) answering the Chelsea-centric questions of these six Forum Co-Presenters: The London Terrace Tenants Association (LTTA) The Fulton […]

BY SCOTT STIFFLER | The upcoming race to succeed retiring New York State Assembly Member Richard Gottfried will be one for the history books, as–for the first time in 52 years–a new name is added to the sequential list of NYS Assembly District 75 reps. Gottfried’s December 13, 2021 announcement that this current term would […] 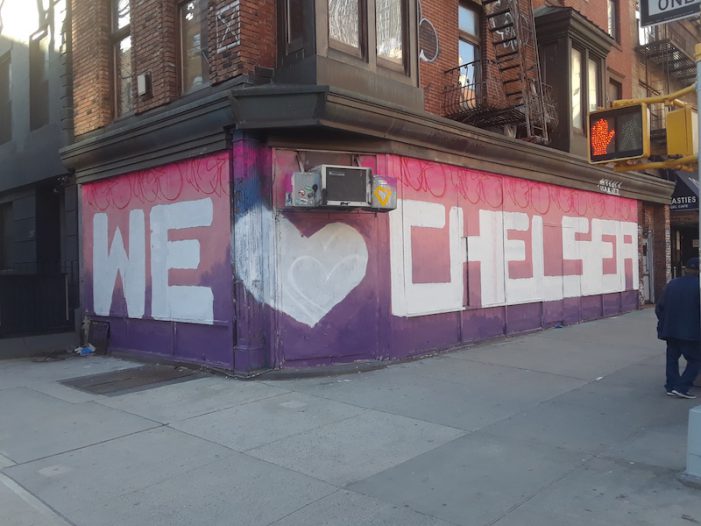 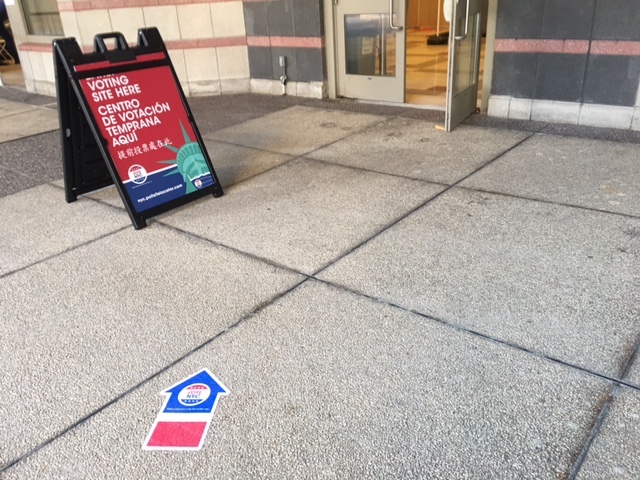 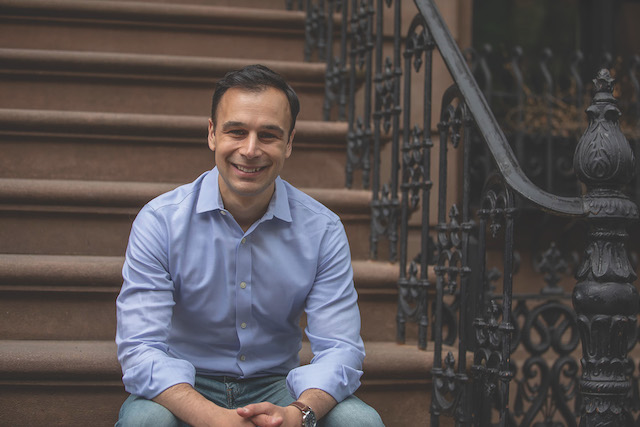 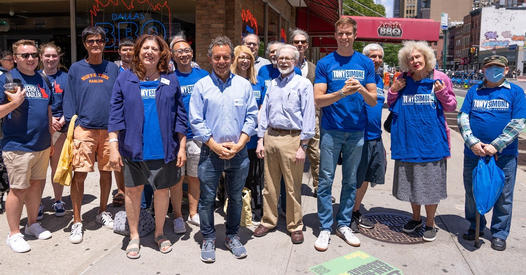 With early voting daily through June 26 and the Primary Day election on June 28, we’re in the final phase of sizing up candidates to determine who will succeed retiring Richard Gottfried as the New York State Assembly District 75 rep. We asked candidate Tony Simone about the problems and potentials of the area he seeks to […]

Through June 26, It’s Never Too Late for Early Voting

EARLY JUNE PRIMARY VOTING Saturday, June 18 through Sunday, June 26 The June Primary is scheduled for Tuesday, June 28, 2022 and will include elections for Governor, Lieutenant Governor, State Assembly, Judges, and Party Positions. To find your Early Voting or Election Day pollsite and view a sample ballot, click here. For more information via the Board of Elections, click […] 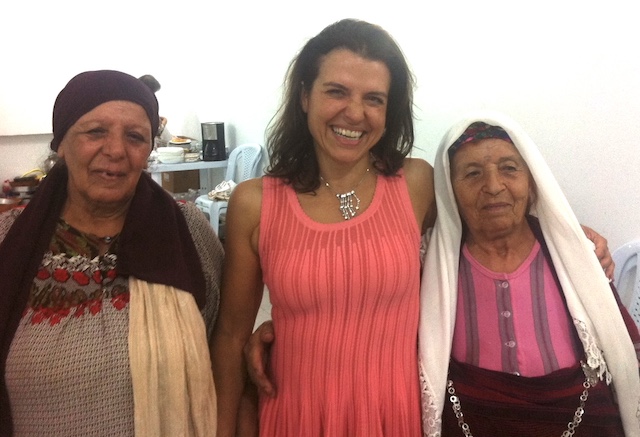