A Venerable Dance Troupe, Live in Many Colors at The Joyce, April 19-May 1 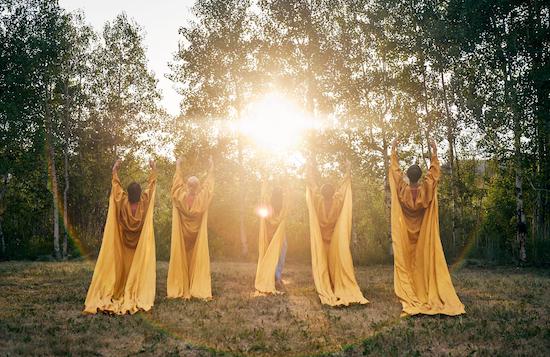 BY ELIZABETH ZIMMER | José Limón—whose remarkably resilient dance company celebrates its 75th year with a two-week, two-program season at the Joyce April 19-May 1—was a Mexican painter who fell in love with dance in New York after seeing the German Expressionist dancer Harald Kreuzberg. At 22, he began studying modern technique with pioneering American […] 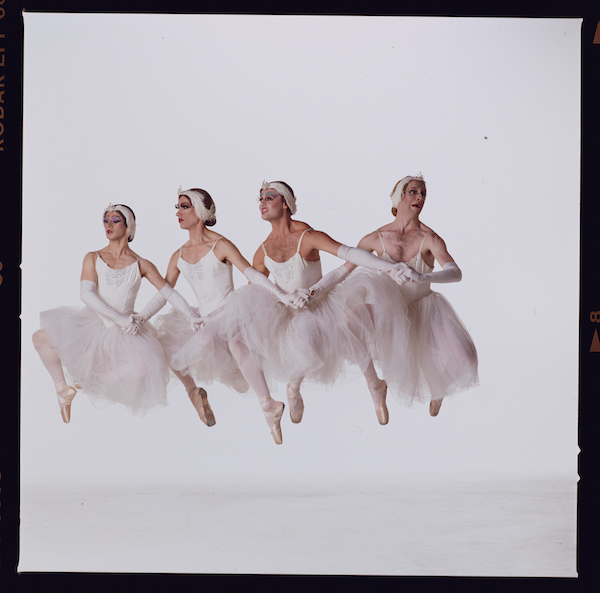 NOTE: Due to “break-through COVID-19 cases detected within the company,” all scheduled performances through January 2 have been cancelled. Click here for more information, including ticket holder options. BY ELIZABETH ZIMMER | Issues of race make headlines, while issues of gender increasingly occupy the public mind. It used to be easy: Men were men and […] 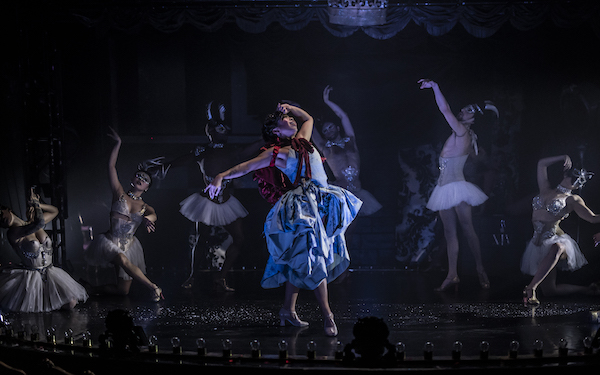 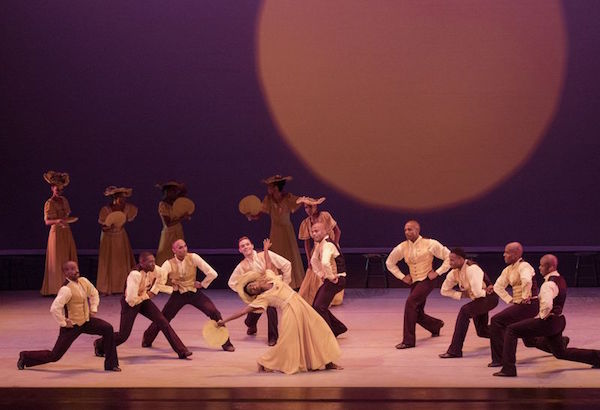 BY ELIZABETH ZIMMER | You gotta hand it to New York City Center, where the Alvin Ailey American Dance Theater is in residence through December 19. Two works had world premieres on the night of Friday, December 3, followed by the evergreen hit Revelations. I was to review the program. On the subway heading to […] 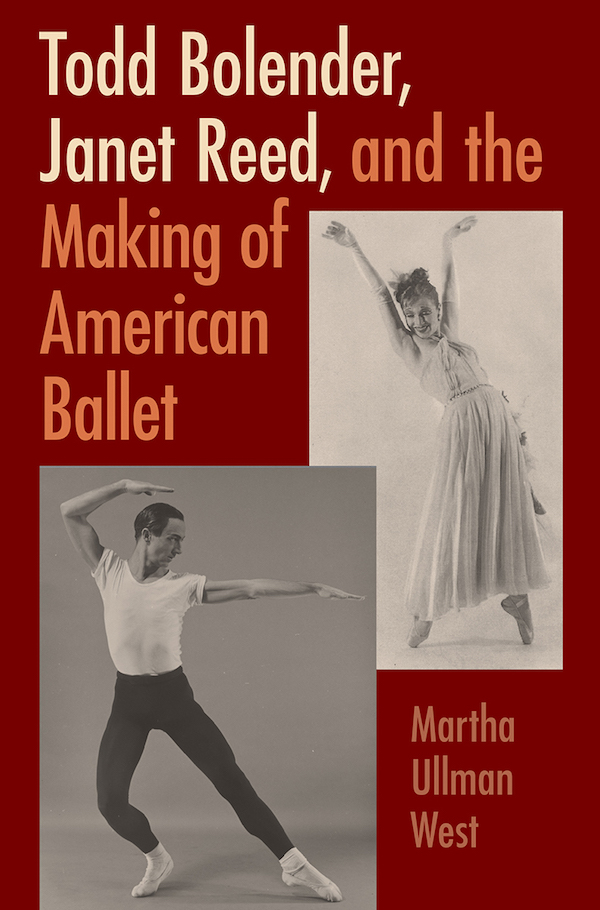 BY EIZABETH ZIMMER | If supply chain issues are threatening your holiday shopping plans, consider one or both of these fascinating new books, which will provide hours of pleasure and enlightenment without requiring you to visit a store or a theater. Martha Ullman West grew up in Greenwich Village and graduated from Barnard College, the […]

At the Joyce, Every Dive Into ‘Sw!ing’ Ends with a Jam 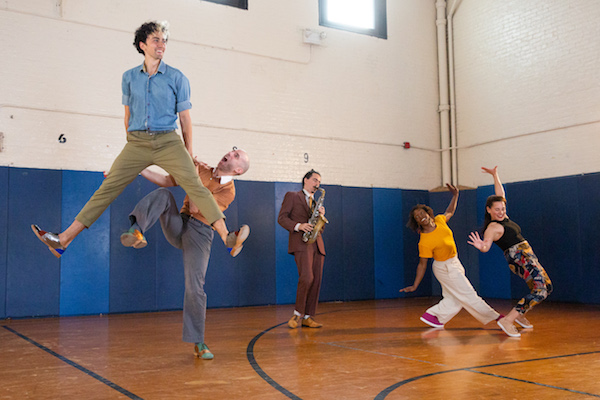 BY ELIZABETH ZIMMER | The Joyce’s program director Aaron Mattocks’ commitment to vernacular dance and live music will be on full display during the run of Sw!ng Out, a two-week dive into Lindy Hop accompanied by Eyal Vilner Big Band. Evita Arce, LaTasha Barnes, Nathan Bugh, and Macy Sullivan join Caleb Teicher in collaborative […] 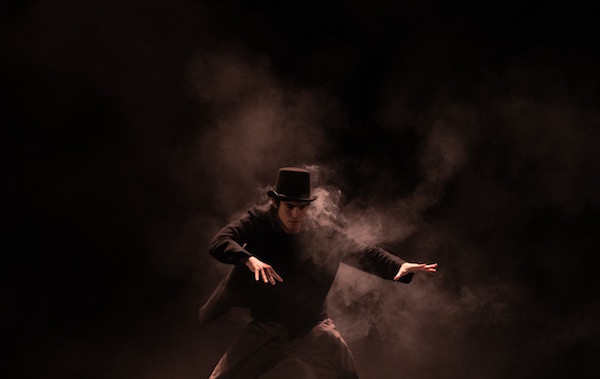 Spanish choreographer Alejandro Cerrudo, who has been choreographing for more than a decade at companies all over the U.S. and Europe and is now the (very first) resident choreographer at Seattle’s Pacific Northwest Ballet, offers the world premiere of his first solo production, It Starts Now, a “capsule of moments…the feeling of time stretching in […] 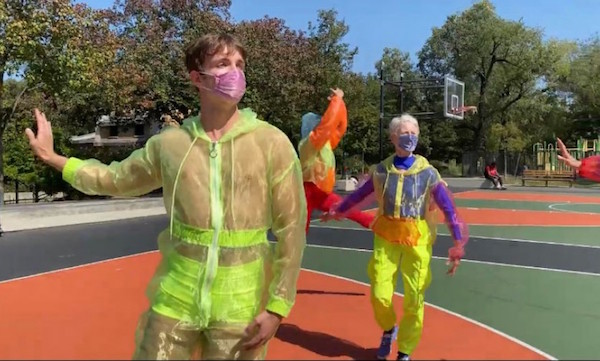 BY ELIZABETH ZIMMER | Katy Pyle, whose pronouns are they/them/their and who identifies as a genderqueer lesbian dancer and choreographer, started studying ballet at the age of three. Teachers at the North Carolina School of the Arts later said they “would have had a great career if [they] had been born a boy.” Pyle graduated […]

Surviving, Thriving, and Changing the (Dance) World: A Symposium Rallies the Troupes 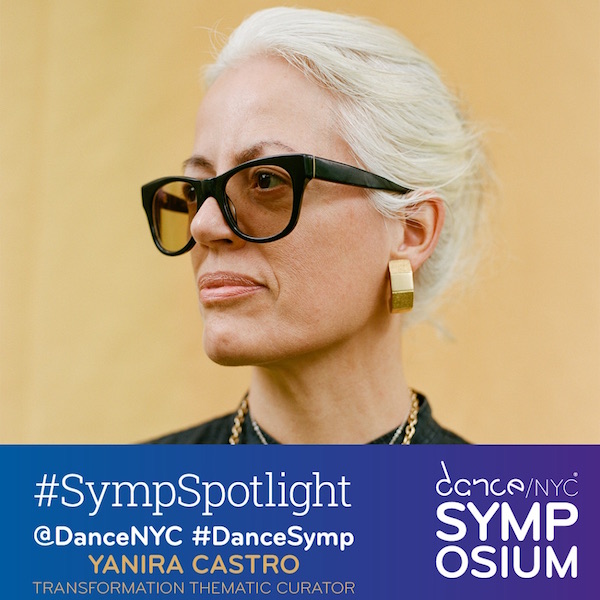 BY ELIZABETH ZIMMER | New York City’s dance community has been hammered by the pandemic; thousands of jobs have been lost, projects evaporated, careers disrupted. But next week, the artists and scores of professionals who love, support, and rely on them will gather virtually for Justice. Transformation. Education.—a four-day symposium designed to “reimagine the dance […]