Chelsea Choreographers Confront the Pandemic, in the Country and on Zoom 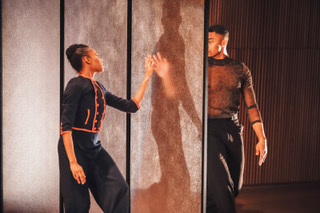 BY ELIZABETH ZIMMER | Chelsea has, per capita, a high percentage of creative artists; we’re surrounded by dance theaters, and within a few blocks of my Penn South apartment I found four contemporary choreographers. They’re all, of course, challenged by our yearlong pandemic restrictions. I asked each a few questions about what they’ve lost and […] 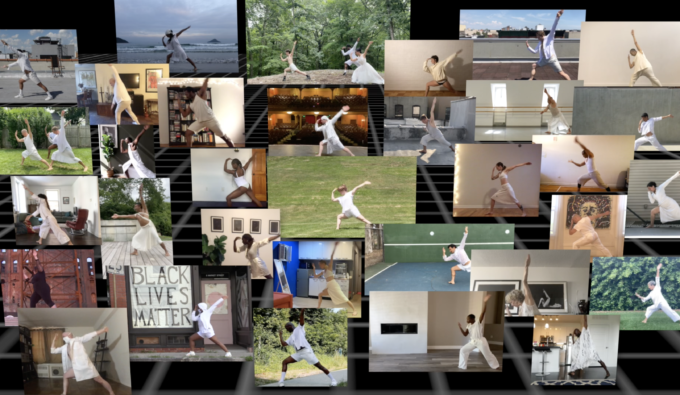 BY ELIZABETH ZIMMER | In 2012, Bill T. Jones/Arnie Zane Company took over Dance Theater Workshop’s space at 219 W. 19th St., and Jones’s energy has powered it ever since. Now called New York Live Arts, it is a producer and presenter of the new Can You Bring It. On Nov. 19 at 8pm, the […] 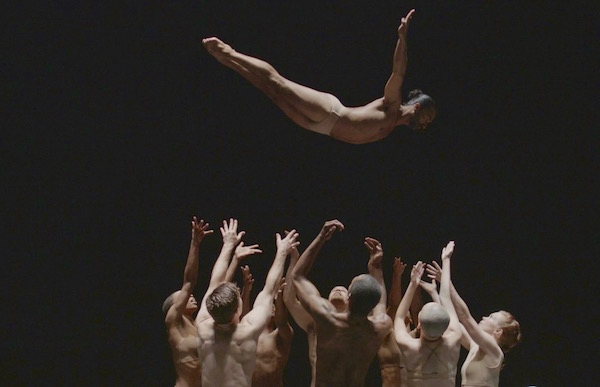 BY ELIZABETH ZIMMER | Bill T. Jones collected a Bessie award in 1989, for choreographing D-Man in the Waters, his company’s first major work since the death of his life partner and co-director Arnie Zane. At a ceremony at the Joyce Theater, he told the assembled audience, “We are all going to die.” But his […] 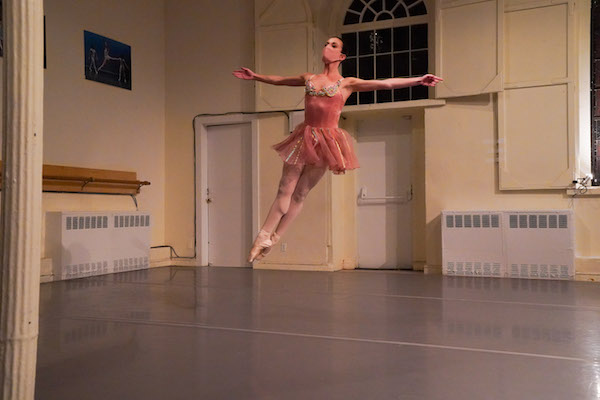 BY ELIZABETH ZIMMER | With live performance shut down all over the city, those of us who survive by ogling beautiful movers and making sense of their art are starved for stimulation. Thus it was that the mere promise of living, breathing dancers floating barefoot or in pointe shoes, and accompanied by actual musicians sharing […]

From Across the World and Across Town, Dance Knocks at Your Door 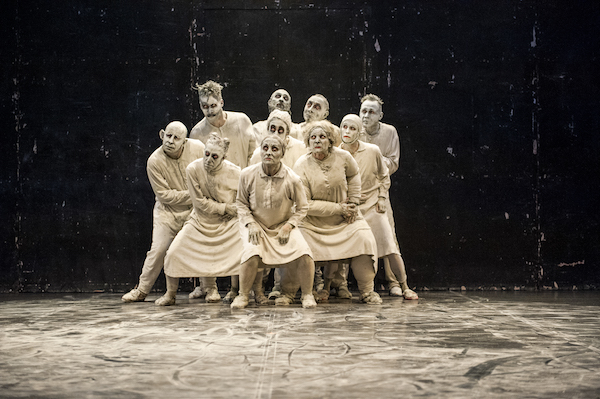 BY ELIZABETH ZIMMER | The COVID-19 pandemic has cancelled practically every live performance in the country, creating financial havoc for the thousands of Americans employed in the theater, dance, and music industries. The upside: The world’s best dance companies are releasing both new and archival works for free, on their websites, YouTube, Facebook, Instagram Live, […]

Women From Across the World Dominate Chelsea’s Dance Card 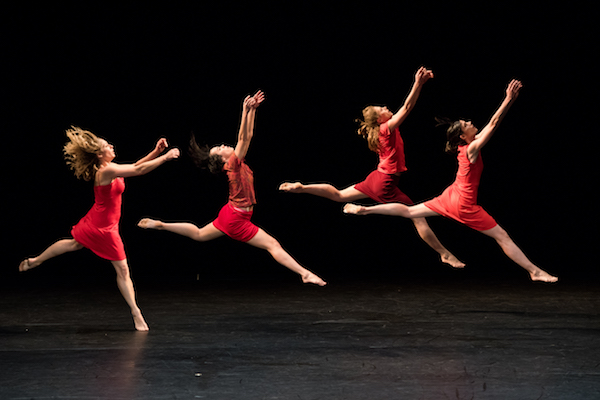 BY ELIZABETH ZIMMER NOTE: In light of the Coronavirus (COVID-19), Live Arts and The Joyce Theater have suspended their programming. For details, click on the applicable links below, to be taken to their websites. Scottish Ballet | Celebrating its 50th anniversary, this boundary-breaking troupe returns to town with a double bill: Sophie Laplane’s Sibilo, to […] 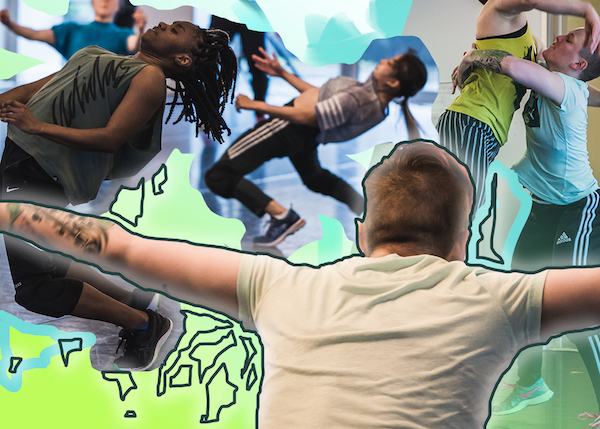 BY ELIZABETH ZIMMER | New York Live Arts celebrates Women’s History Month and the centennial of the ratification of the 19th Amendment with a series of new works by award-winning female choreographers, starting this weekend with Kimberly Bartosik/daela’s through the mirror of their eyes, which has a score by Sivan Jacobovitz and an all-star cast […] 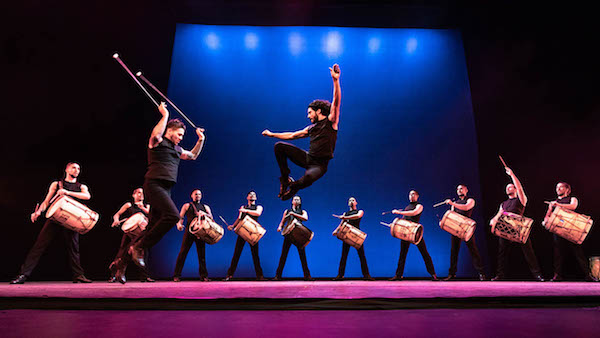 BY ELIZABETH ZIMMER Cherylyn Lavagnino Dance | This triple bill, choreographed by Chelsea resident Lavagnino, features two works to music by composer Martin Bresnick: the 2016 Veiled, and the brand-new Tales of Hopper. The latter plucks characters from eight moody paintings by Edward Hopper, and locates them in transparent set pieces by designer Jesse Seegers; […]

BY SCOTT STIFFLER | “It was not conceived as a ‘Gay Sway Lake,’ ” said choreographer/creator Matthew Bourne, of the overly simplified buzz phrase bestowed upon Matthew Bourne’s Swan Lake at the time of its 1995 premiere in London, and during its 1998 Broadway run (nominated for five Tony Awards, winning for Best Choreography, Best […]