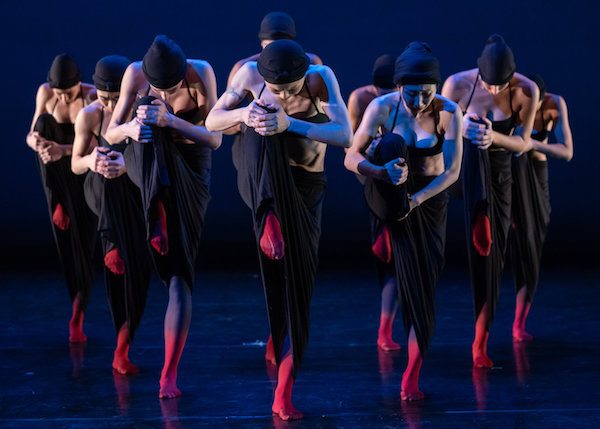 BY ELIZABETH ZIMMER | For years, Jennifer Muller/The Works has curated a spring festival of edgy female choreographers in Muller’s Chelsea loft. This month, an expanded version of the project (Women / Create!—A Festival of Dance) moves down the block into the spacious environs of New York Live Arts, and features, in addition to Muller’s […] 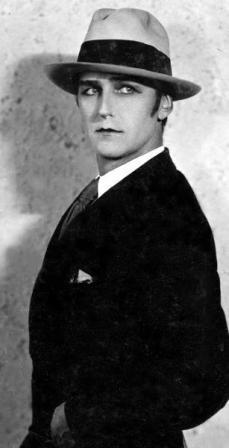 BY MAX BURBANK | On Thursday, May 23, President Donald Trump made an unannounced trip to Arlington National Cemetery, where he and first lady Melania Trump planted flags almost certainly made in China at the graves of U.S. service members. Observant calendar enthusiasts will note, Thursday, May 23 is not Memorial Day, which took place […]

A World of Dance, at Home in Chelsea 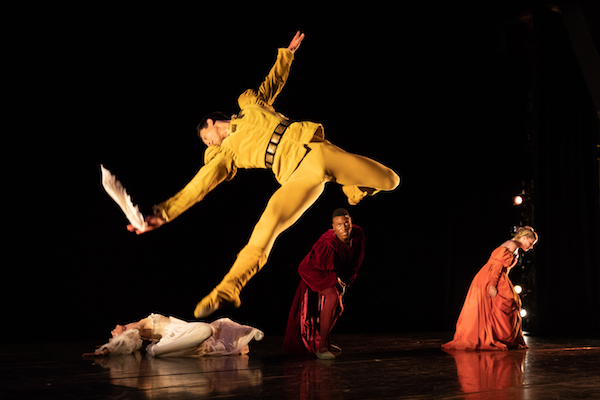 BY ELIZABETH ZIMMER | Chelsea teems with historic dance in late May, including five days of performances by the venerable Limón Dance Company at the Joyce, and six shows, curated by Sans Limites Dance, at the Hudson Guild Theater, featuring work by close to 50 different choreographers from around the globe. Performing with the Limón […] 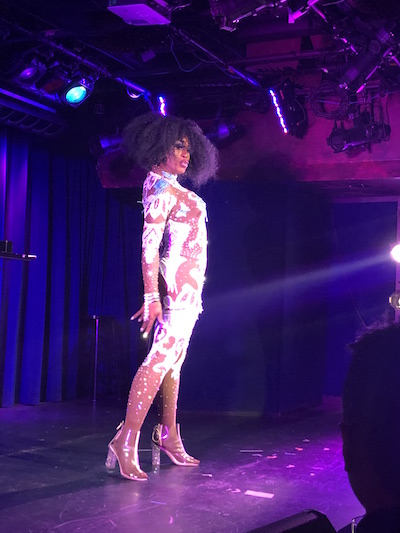 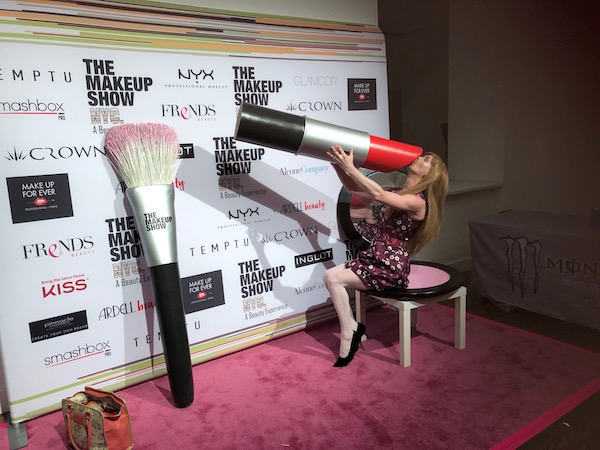 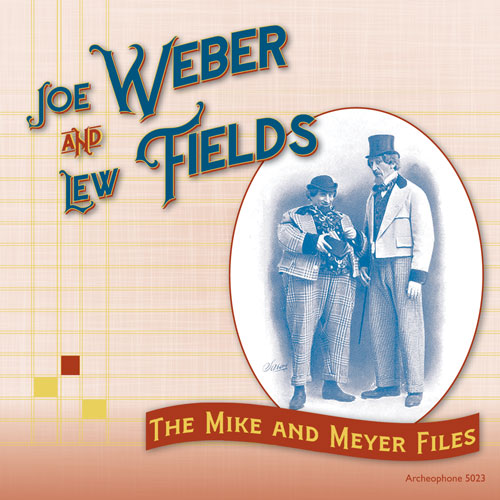 Dozens of Scenes from Night of 1000 Stevies 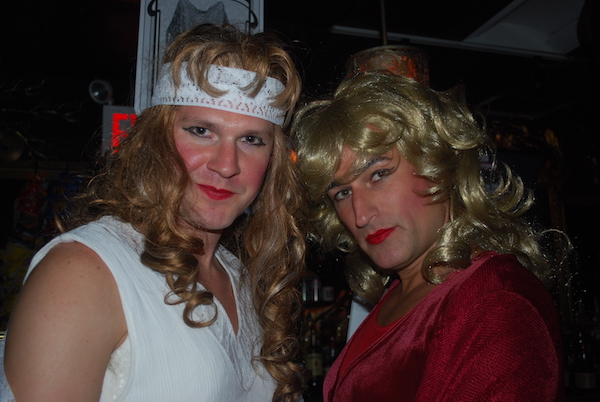 PHOTO ESSAY BY WINNIE McCROY | Downtown notables mingled with festive partygoers on Saturday, May 4, at the 29th Annual Night of 1000 Stevies—the beloved Stevie Nicks fan event that graced many venues, among them the High Line Ballroom, Hiro Ballroom, The Knitting Factory, and Don Hill’s, before landing at Irving Plaza for this year’s […]

Zimmer on Dance: May Fare 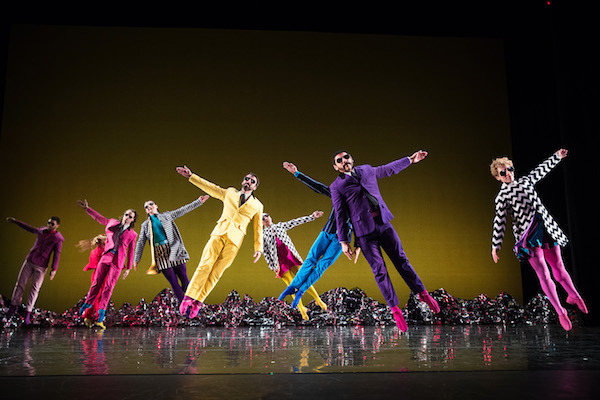 BY ELIZABETH ZIMMER | One of the great success stories of American contemporary dance is that of David Parsons, an athletic kid, fond of the trampoline, who emerged from Kansas City in 1977 with a work/study scholarship to New York’s Ailey School. He supported himself pumping gas in Manhattan, until an apprenticeship with the Paul […] 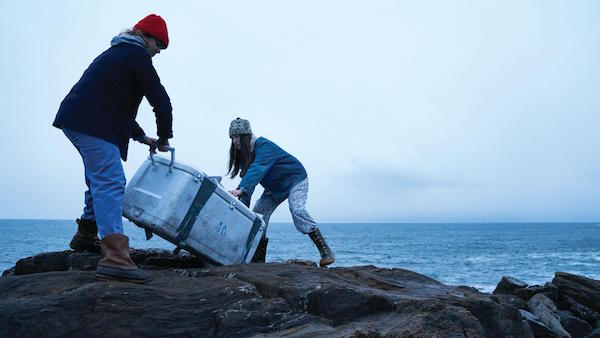 TRIBECA FILM FESTIVAL REVIEW BY SEAN EGAN | Like the imposing chorus of shanty-singing fishermen that opens the film, the specter of the patriarchy lingers long over Blow the Man Down. The new noir from writer/directors Bridget Savage Cole and Danielle Krudy, finds a small Maine fishing town grappling with the collective traumas caused by […]