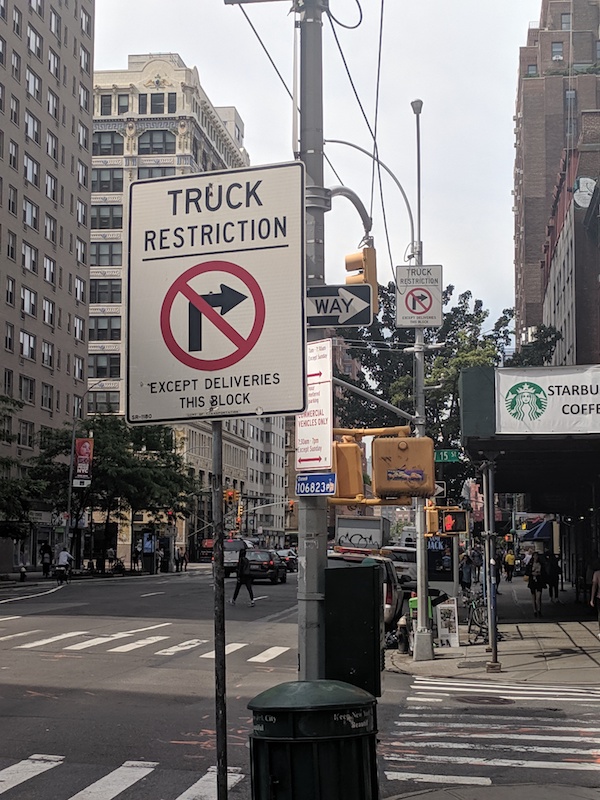 BY KRISTEN ANCILLOTTI | Community Board 4 (CB4) convened their full board meeting on July 24 at the Hudson Guild Elliott Center (441 W. 26th St. btw. 9th & 10th Aves.), with a packed agenda of topics to cover, as usual. What made this night a little different, were the people gathered outside the building […] 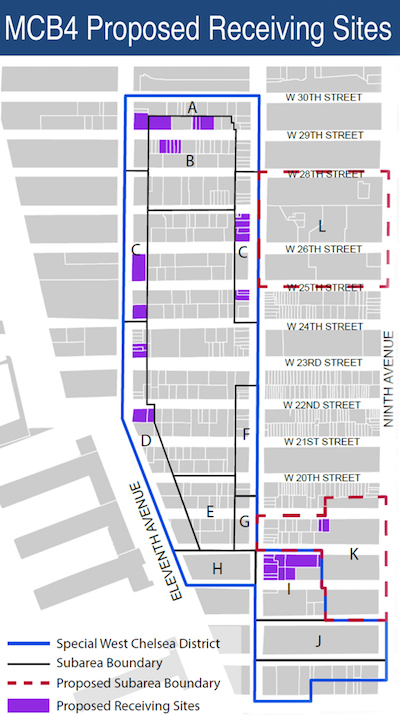 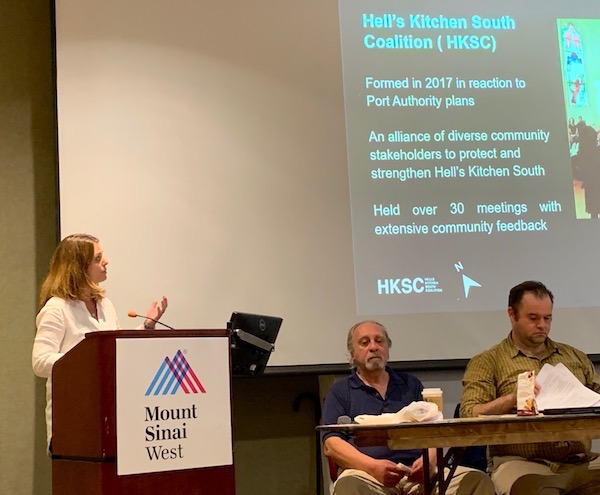