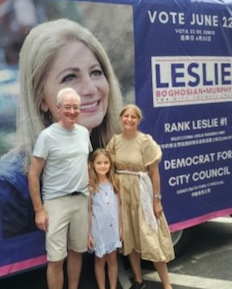 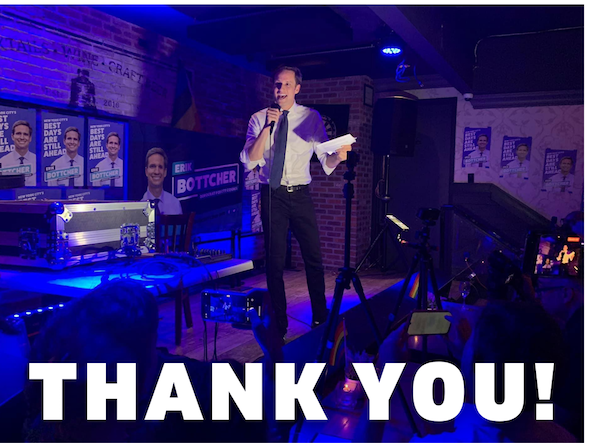 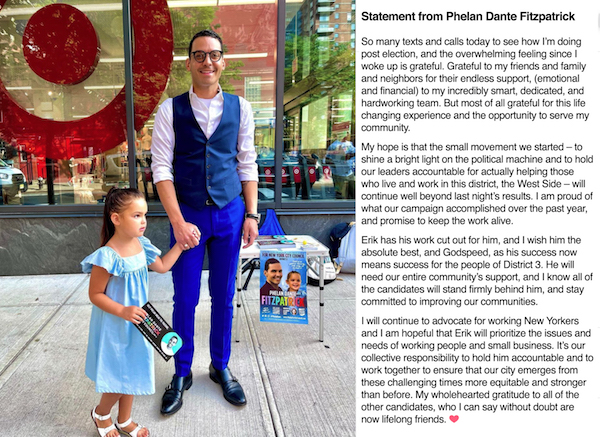 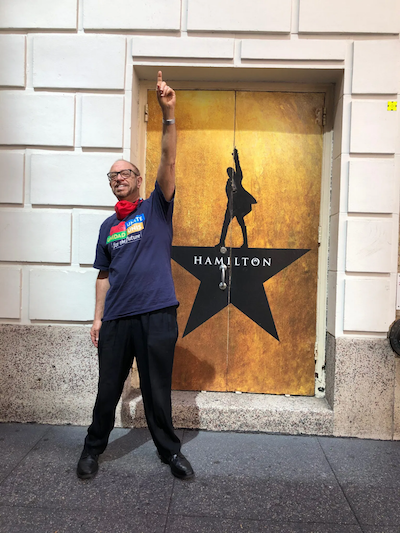 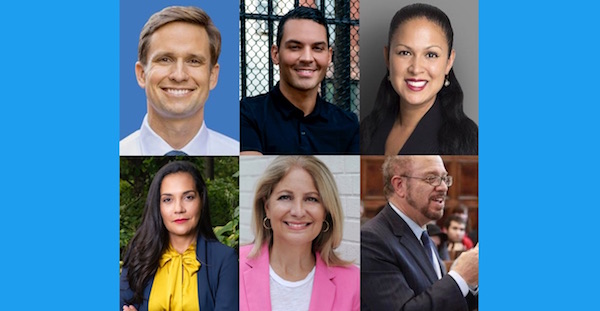 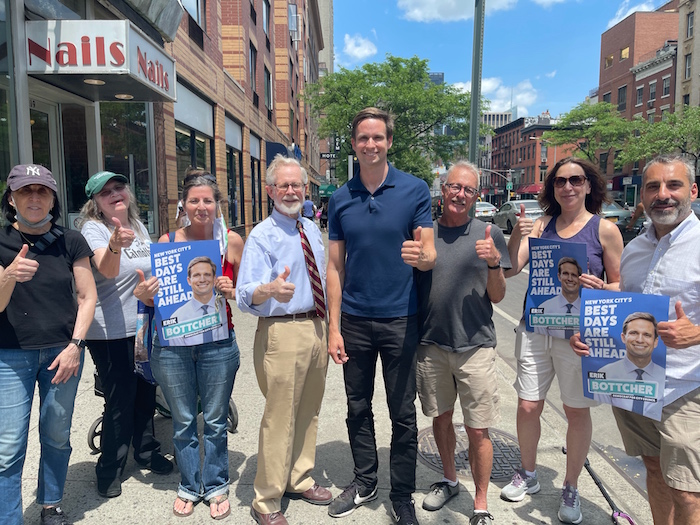 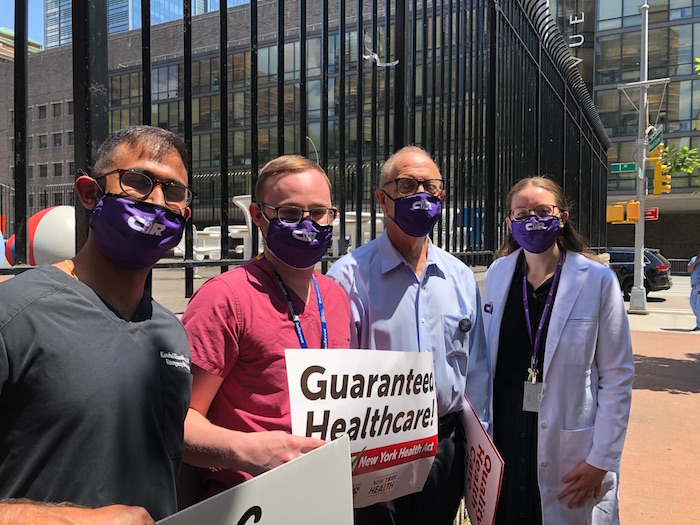 BY SCOTT STIFFLER | In the Election 2021 candidate’s quest for a vote of confidence from organized labor, no asset tracks quite like a stellar track record. Aspiring New York City Councilmember Arthur Schwartz has spent decades as the courtroom advocate of choice for labor, tenants, the disabled, and movement organizations. His presence, and victories, […]

Our Pandemic Era Prioritizes Passage of the SBJSA

BY NEW YORK CITY COUNCIL DISTRICT 3 CANDIDATE MARNI HALASA | I recently wrote about a wonderful small business, Kashmir 9, that needs and deserves our support. Having such gems means that the New York City Council, right now, needs to pass the Small Business Jobs Survival Act (SBJSA). Given that the majority of the Council […]