BY SCOTT STIFFLER | Sweetness, as her first name implies, is an essential ingredient in the Honey Davenport recipe for drag. But dig into any given slice of her perfectly baked pie, and you’ll also detect distinct notes of purpose, pride, attitude, activism, and, yes, good old-fashioned filth. Davenport’s ability to serve substance alongside sugar […]

Friday, December 13 will be a lucky day, at least for the winner of this week’s “Win Stuff” contest. Just email your answer to this trivia question to scott@chelseacommunitynews.com by 3pm on Thursday, Dec. 12. Then, a winner will be chosen at random, via names literally drawn from a hat. The Trivia Question: Name another […]

Drag Duo’s Latest Mines All Things 80’s, and So Much More

BY SCOTT STIFFLER | Parachute pants. The premiere of MTV. Cellular phones the size of those shoes you’re walking around with. Totally tubular, gag-me-with-a-spoon, grody to the max, excellent adventures. If it’s the 80’s, RuPaul’s Drag Race (RPDR) alums Mrs. Kasha Davis and Darienne Lake were there—living through it, so that they may bring you […]

BY SCOTT STIFFLER | F. Scott Fitzgerald said, “There are no second acts in American lives.” But don’t tell that to the queens of RuPaul’s Drag Race, the fashion, lip-synch, look, comedy, and challenge-filled reality show that delights in bringing back eliminated contestants later on in their season, or as contestants on its high-stakes All-Stars […]

At Lincoln Center, Miss Vanjie Among the Headliners at a Halloween Ball for the Ages

BY VICTOR LUNA | All the freaks come out at night, and nothing draws them out like Halloween—but where can you find the best of them, all under the same tent? Look no further than Lincoln Center, as Voss events is primed and ready for the follow-up to last year’s monstrously entertaining mashup of circus […]

Raja Lives a ‘Lush Life’ at the Laurie Beechman Theatre 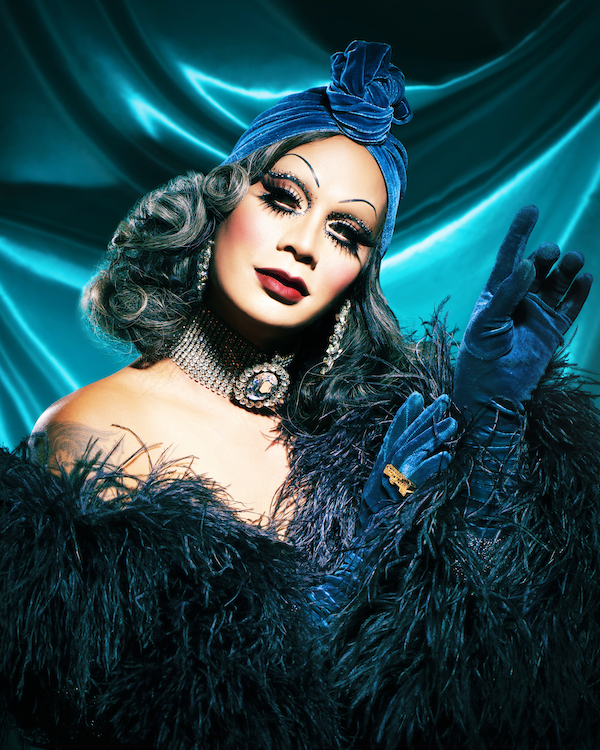 BY SCOTT STIFFLER | Forget, for a moment, about that Season 3 RuPaul’s Drag Race win. Look beyond the way she looks (a tall order, because she’s always stunning). Put aside her gift for tossing truth-telling bon mots that stick the landing and leave the audience in stitches. Even in the absence of those calling […] 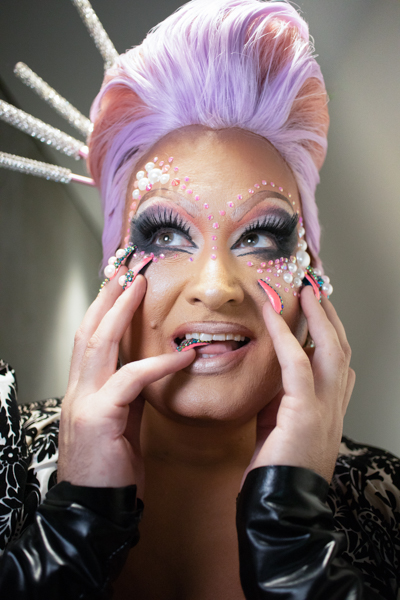 PHOTO ESSAY BY DANIEL KWAK | At RuPaul’s DragCon NYC 2019 (Sept. 6-8 at the Javits Center)   Chelsea Community News is made possible with the help of our awesome advertisers, and the support of our readers. If you like what you see, please consider taking part in our GoFundMe campaign (click here). To make a direct […]

Cosplayers Rival (and Revel in) Queens, at RuPaul’s DragCon NYC

BY CHARLES BATTERSBY | RuPaul’s DragCon NYC (Sept. 6-8 at the Javits Center) is in it’s third year, and attendees mostly know what to expect: meet-and-greets with drag queens who’ve appeared on RuPaul’s Drag Race, and booths hawking products and services for drag queens (or civilians trying get the drag queen look). Each year a […] 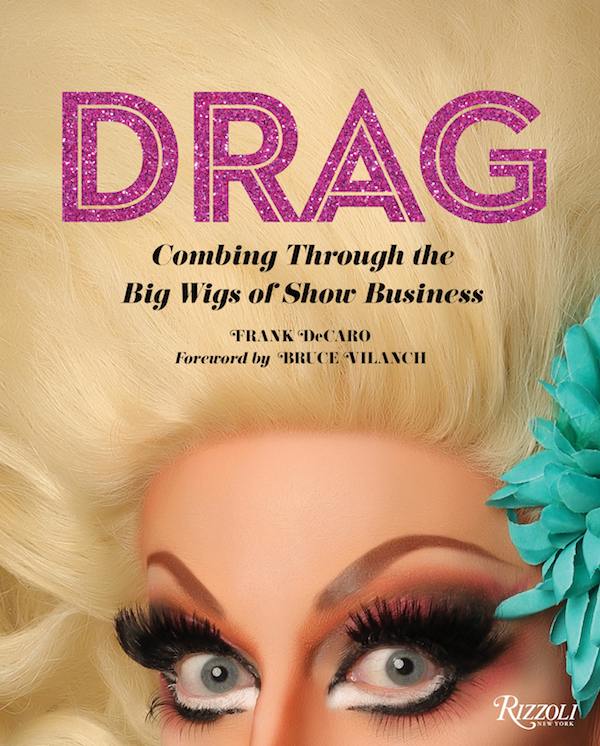 Those attending RuPaul’s DragCon NYC (Sept. 6-8 at the Javits Center) will be steeping themselves in a delicious brew of the best and brightest queens from the RuPaul’s Drag Race pantheon. Live performances, meet-and-greets, and an exhibit hall packed with tempting merch await—but the Con celebrates more than the present state of drag artistry. One […]